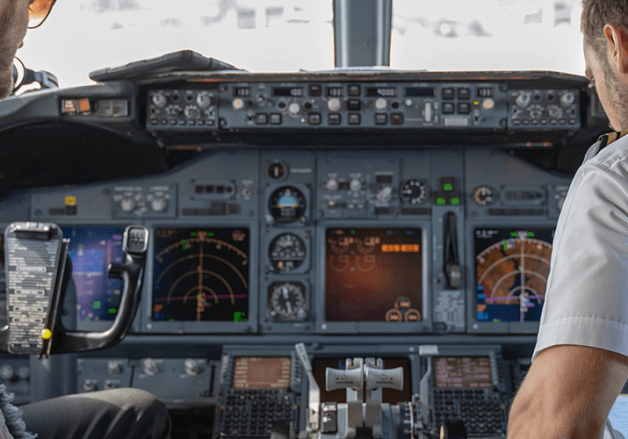 The Aviation field is one of the most enjoyable careers, as it provides fun and excitement by flying around the world and enjoying many beautiful and incredible sights. However, it is not as easy a field as you might think, since each career has its challenges that only those who work in it know about. Many aviation enthusiasts do not know the difficulties and challenges of the aviation profession. Whether while applying for work and training in an airline company or after being accepted. Have you ever thought about the actual pilot career challenges pilots face every day? In this article, we will show you these challenges. Take a look!

The most important pilot career challenges 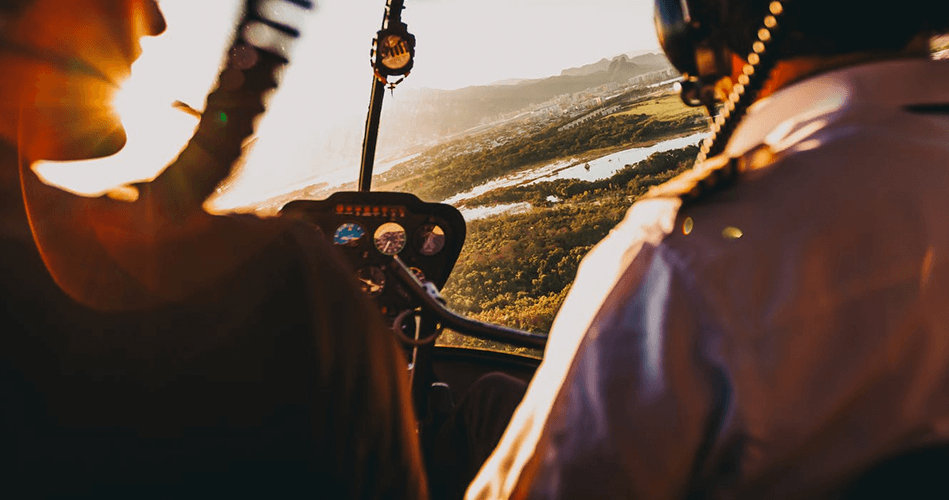 Pilots face more challenges than almost any other job, as they are responsible for the operation of the aircraft and the lives of the passengers. They also make the final decisions about whatever happens on board. A pilot must know all about weather changes and the operation of various instruments in the airplane cockpit. Also, in case of an emergency, the pilot’s task is to land the plane safely. The weather might change and the equipment might malfunction, but the pilot has the ultimate responsibility to land safely, so he must be prepared to deal with rapidly changing situations.

How to become a pilot? 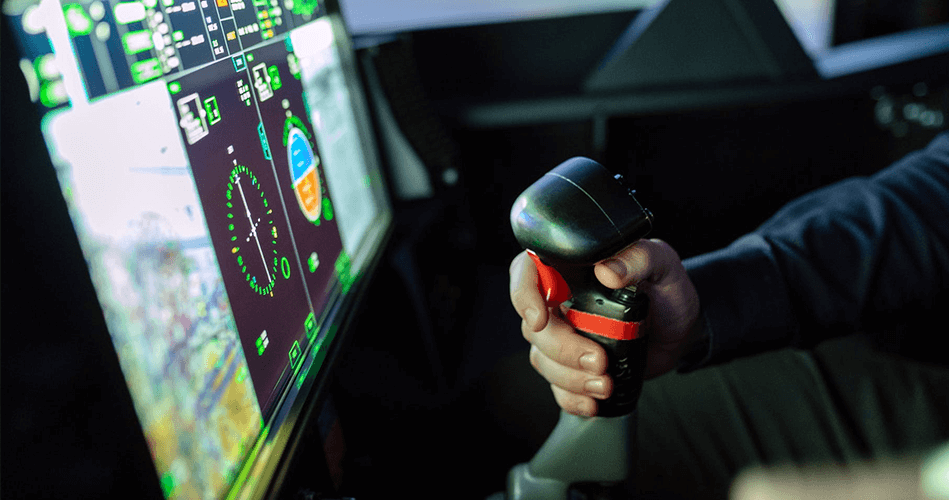 At first, you should understand the ways that help you become a pilot, which are considered pilot career challenges all by themselves:

This is the first step that helps to become a pilot. The student must join an aviation academy, where aviation companies – especially commercial and civil – are interested in hiring pilots with a diploma in the field of aviation.

A pilot must participate in at least a certain number of hours of advanced flight training. This allows the pilot to obtain information about the various types of aircraft, and to acquire the appropriate skills and experience to participate in real flights.

– Get a pilot’s license

This phase comes after the pilot’s achievement of the required flight hours; as the pilot must apply for an aviation license, which depends on participating in tests, such as medical examinations, to ensure that there are no special physical obstacles that may affect the pilot’s performance, and the pilot has to take an aviation information evaluation, which also includes a skill test.

– Beginning a career as a pilot

After completing all the previous procedures and steps, the pilot is ready to get a job. Most of the new pilots work as co-pilots at the beginning; to gain experience in the aviation industry. 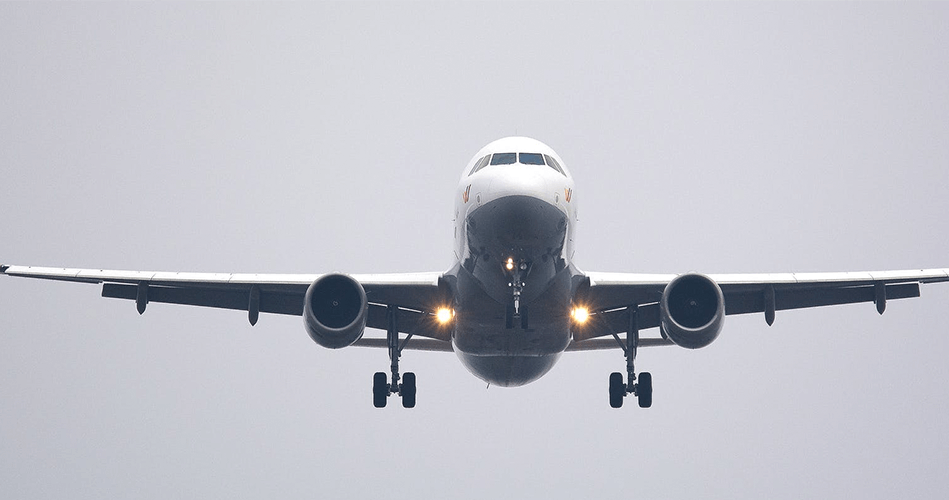 After admission to an airline, what are the first steps?

Then the airline company distributes the applicants to different types of aircraft according to the company’s need to start training. Then the newly appointed pilot starts training on the aircraft type and its safety procedures and learns everything about it. After passing these tests, the applicant starts flight simulator training and must pass the tests. The tests include (changes in the weather, engine failures, crowded airports, and stress.

After these training courses, the applicant is moved to the training period on the ground (real aircraft, passengers, captain, airports), the trainee sits behind the captain and the co-captain in the cockpit. The goal is to feel the nature of the job and how the control tower and passengers can be handled.

What happens during the training phase with a qualified captain and passengers on a real flight?

This period is the time when the company relies on the applicant to gain the ability to operate the aircraft in the worst weather conditions. During the flights, the captain will be asked about the aircraft, safety procedures, etc.

Are there tests after the training period?

Yes, there is an oral test with a captain, and he is asked about the plane, its parts, and procedures, in general and in detail. At this phase, the applicant is ready for all questions and is not expected to face any problems with any question.

Another side to the pilot career challenges 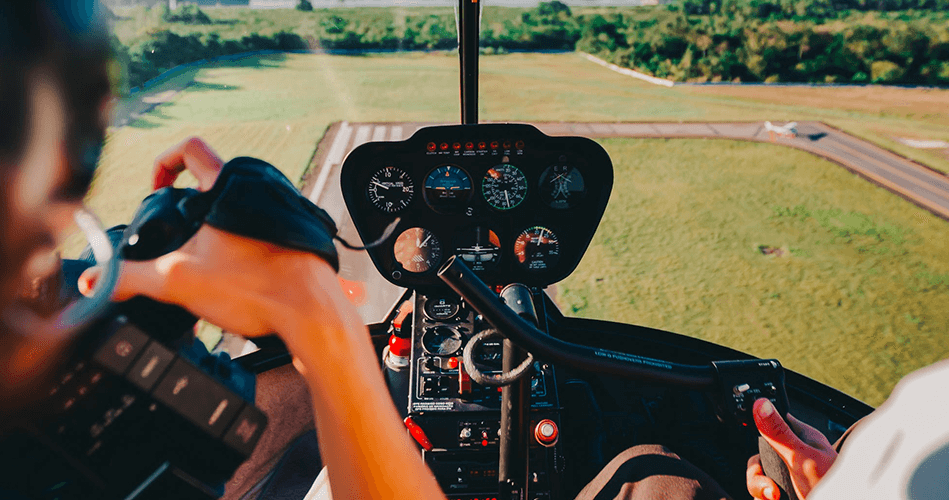 Some information about the aviation profession 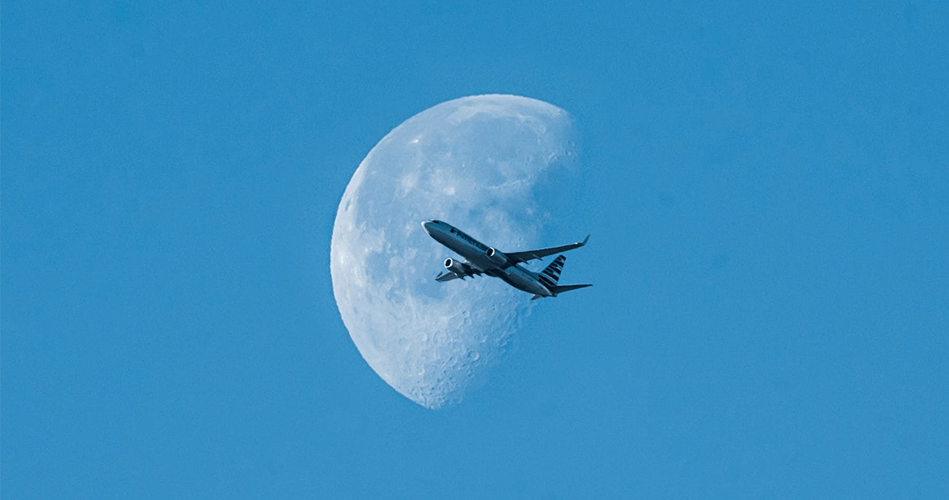 Many airlines forbid pilots from having beards, due to the oxygen mask that must fit tightly to his face if some emergency happens.

Follow your dreams and become a pilot
Captain pilot: A glimpse into the life of pilots