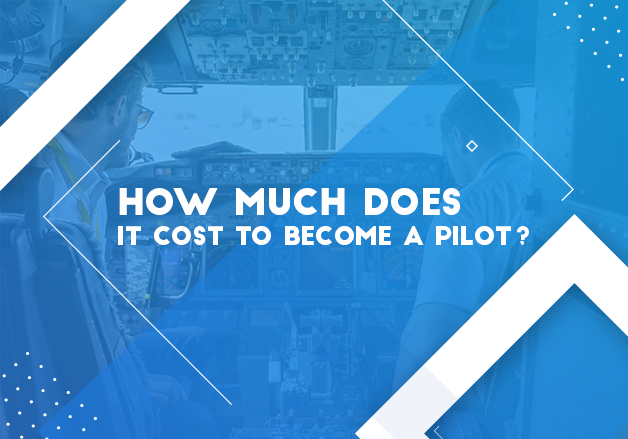 Some people shy away from studying aviation because it is known to be a costly education, but how much does it really cost to become a pilot?

And most importantly, is this education a profitable investment? When you compare the cost to the benefits, do you come out with a good profit?

The benefits of becoming a pilot are widely well-known: you get one of the best salaries in the world, you gain a lot of prestige and you travel the world for a living.

If we already know the benefits, all that’s missing is the cost, so let’s find that out.

Before we talk about the price you need to know the different types of flight training available in the world, and which is considered better and why. 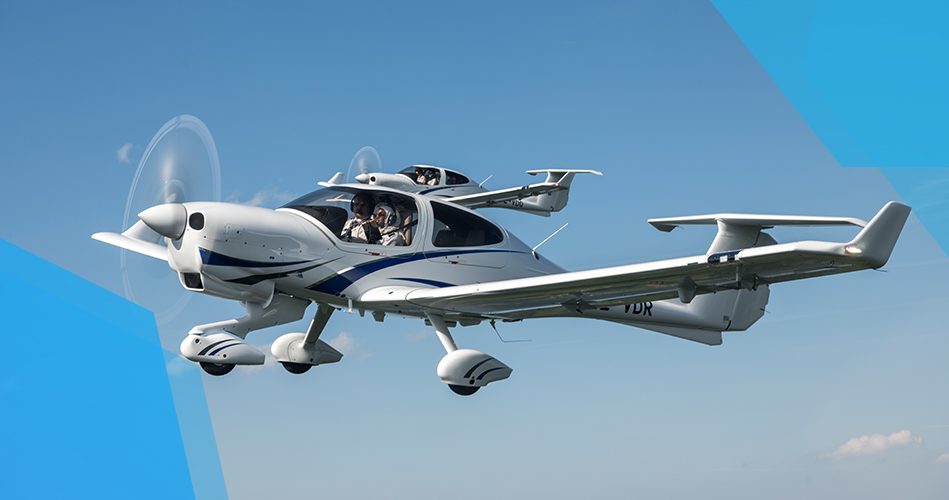 In addition to that, students who complete integrated flight training can complete the course with fewer flight hours than the number of hours required if completing it through modular training.

Because this is High quality, intensive training, many airlines prefer to hire students from integrated training courses. 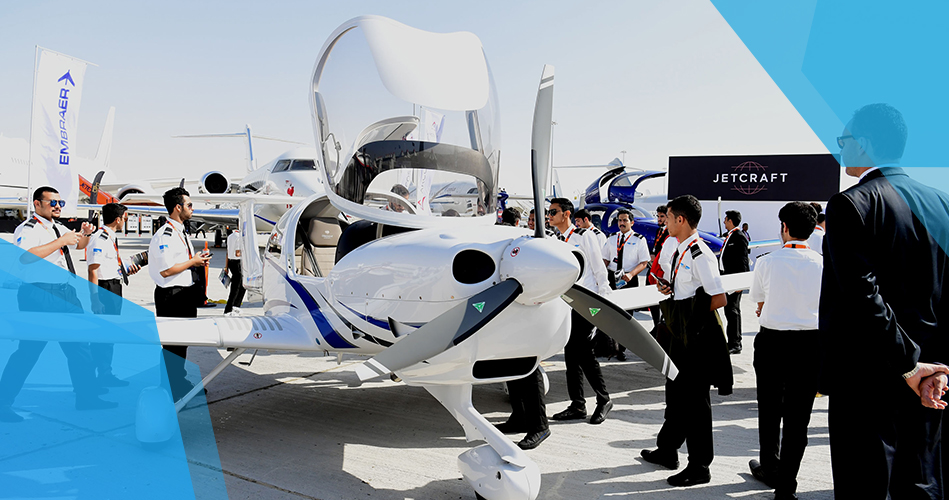 Modular flight training means completing your flight training one step at a time. It’s usually cheaper than integrated training, but it often takes years. That is why it is usually the route people take when they learn aviation as a hobby, not a career. You can take modular training while working a full-time job in any other field.

Keep in mind that in modular training you will be required to buy your books and materials, which do not come cheap, as well as some equipment such as a headset, which is definitely not cheap.

Another important point is that prices change, so the overall cost may change while you are working on your modules.

Modular flight training is usually done in the following order:

Studying aviation around the world: How much does it cost? 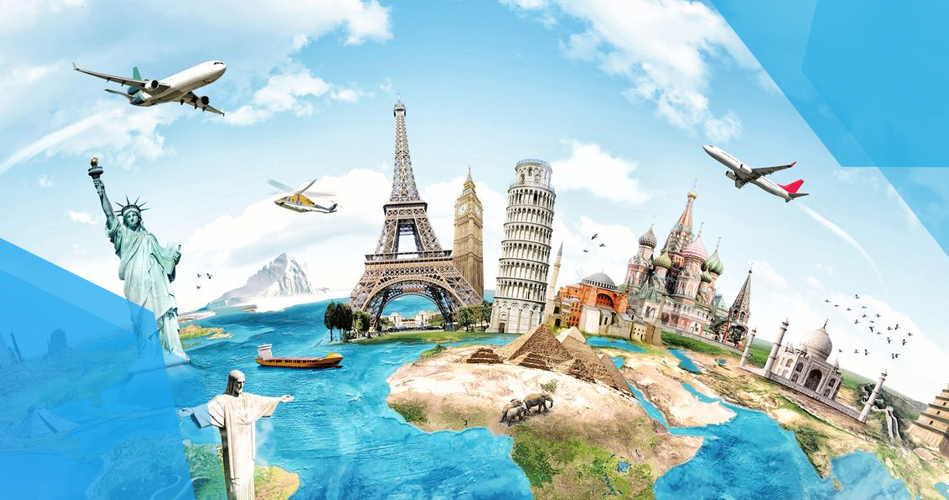 Let’s take a quick tour around the world and find the cost of aviation training in different countries. Keep in mind though that this cost does not include accommodation or transportation, so if you do not already live in one of those countries you have to add those costs as well.

How much does it cost to become a pilot in the USA?

The cost of becoming a CPL certified pilot starts from $70,000 in the USA. Add to that the cost of getting an ATPL, and the cost of flying the required 1500 hours to be eligible for applying to airline positions and the cost comes to around $200,000. However, it may cost much more if the student takes some time to finish all the required licenses and ratings.

The plane used the most for training in the USA is Cessna, either Cessna 152 or Cessna 172.

How much does it cost to become a pilot in the UK?

In the UK, it takes around two years and can cost over $127,000 to get the commercial Airline Transport Pilot Licence (ATPL). Unlike the USA, an integrated course in the UK often costs less than a modular one, but not by much. For instance, it now costs around £ 90,000 and takes around 18 months to get an ATPL through an integrated program.

On another note, however, the cost of living in the UK is much higher than in most other countries. That is why it is considered a costly option for non-residents.

How much does it cost to become a pilot in Australia?

Of course after this CPL you still need to train further to get your IR, ATPL, to be ready for an airline job, this will double the overall cost.

It is also noteworthy to mention that while the accommodation may be a bit cheaper than the UK, transportation is much more expensive.

How much does it cost to become a pilot in India?

In India, you have to pass 6 written exams before you can start flight training. The flight training itself costs around $86,000, however, this largely depends on the duration of the training which varies greatly from one place to another.

A common problem in Indian training centers is the lack of training aircraft, they are often so few that students have to wait in line to finish their required training hours.

How much does it cost to become a pilot in South Africa?

It takes around 18 months and costs around $50,000 to get your CPL in South Africa. Keep in mind though that you will need further training and certificates to get a job in an airline, like instrument rating and type rating, for example, type rating alone would cost you another $50,000.

And of course, transportation to and from South Africa will make a considerable sum if you do not live in a nearby country.

How much does it cost to become a pilot in Saudi Arabia?

It takes around two years to get your CPL and your Type Rating in Saudi Arabia. OxfordSaudia is the only academy in the world to offer the Type Rating program along with the CPL program, this makes graduates employable as soon as they graduate.

To learn more about fees and installments see: FEES AND METHOD OF PAYMENTS

To learn more about becoming a pilot see also:

Want to be a captain? This is how you become a successful pilot

Captain pilot: A glimpse into the life of pilots

Have you ever wondered how to become a pilot?

FIRST IN CLASS How to become a pilot and how much it costs to train, according to a British Airways pilot

How do I train to be a pilot?
How much it costs to get a pilot licence in South Africa

Pilots Tips: Learn how to be a better pilot and develop your skills

Why should you get a medical check before studying aviation?