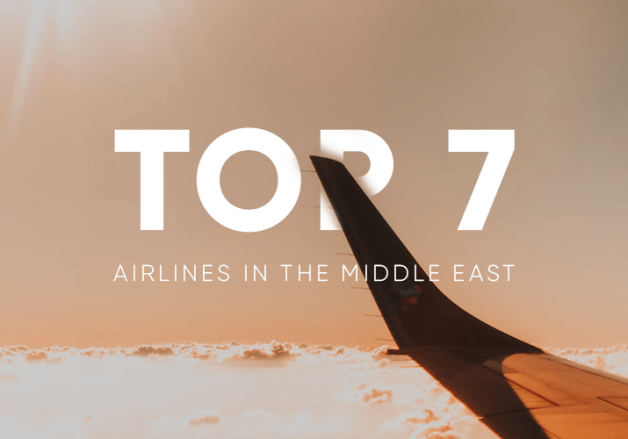 We always search for the most comfortable, affordable flight with the fastest / easiest route. Sometimes, it is not just the budget that matters, but also the service that counts. There are also other factors we put into account so that we can double up the experience of flying such as quality, safety, and history of the airline company. We bring you a list of top airlines in the Middle East to consider while you book your next flight. 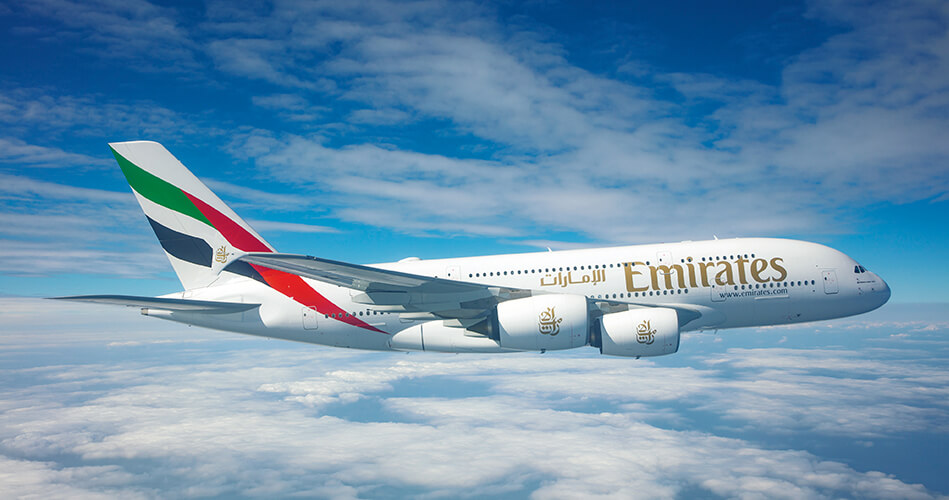 Founded in 1985, Emirates is the largest airline in the Middle East and one of the largest in the world. The airline is the flag carrier of the Emirate of Dubai. Emirates operates flights between Dubai and more than 80 countries. In 2005, Emirates had a scoop with receiving the first Airbus A380, the world’s largest passenger aircraft ever built. Aviation history was made when Emirates ordered 150 Boeing 777X and 50 Airbus A380 aircrafts in 2013. The cost of the venture is reported to be US$166 billion. The first of these aircraft is scheduled to enter service in 2020. Emirates claims to offer the lowest emissions which is better for the environment. The airline had US$62 billion in revenue in 2012 and US$ 42.3 billion halfway through 2013. This Dubai-based airline has over 60,000 employees and it has 217 aircraft in its fleet serving 133 destinations in 74 countries. 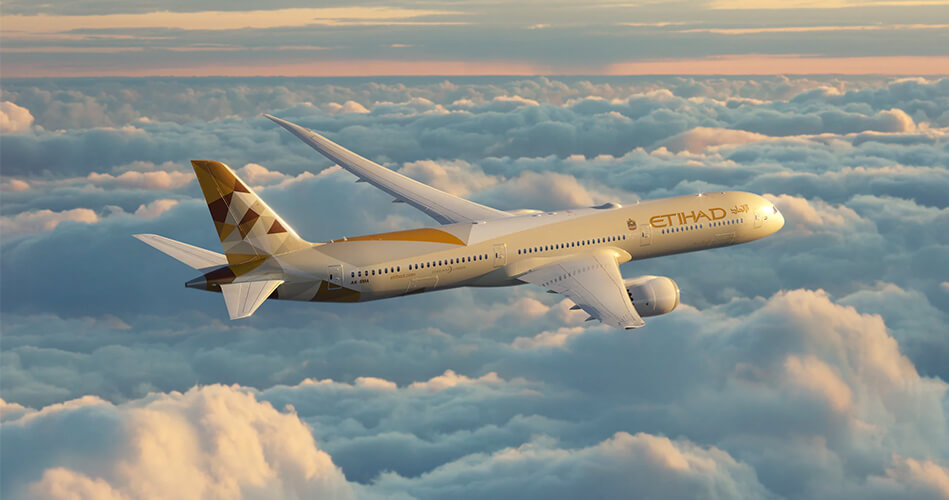 Etihad Airways is the flag airline of the Emirate of Abu Dhabi and it was founded in 2003. The airline is one of the largest airlines in the Middle East. Etihad flies to destinations in Africa, Europe, North America, Asia, and Oceania. Having about 25,000 employees, 1000 Flights leave Abu Dhabi every week. This is the second-largest UAE carrier. The airline had 10.3 million passengers in 2012, which was up 23% over 2011. Revenue was estimated at US$6.1 billion in 2012. There are 92 aircraft in the fleet serving 96 destinations. In 2013, Etihad bought 33.3% of the Swiss-based Darwin Airlines. Etihad has earned 30 aviation awards over the last decade including many for the best first-class service in the world from the World Travel Association. 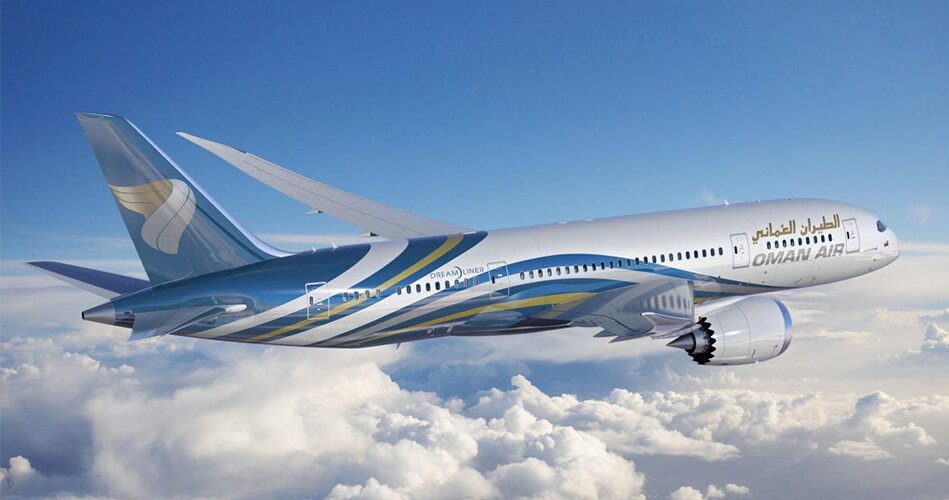 Oman Air is the flag carrier of Oman. The airline operates flights to multiple destinations in the Middle East, Europe, and Asia. Founded in 1993, the airline has since witnessed massive growth and has played a major role in making Muscat an important traffic hub in the Middle East, supporting the commercial, industrial, and tourism sectors.  Oman Air boasts 51 aircraft and serves 42 destinations. In 2011, the airline won the Gold Award for the best airliner of the year. 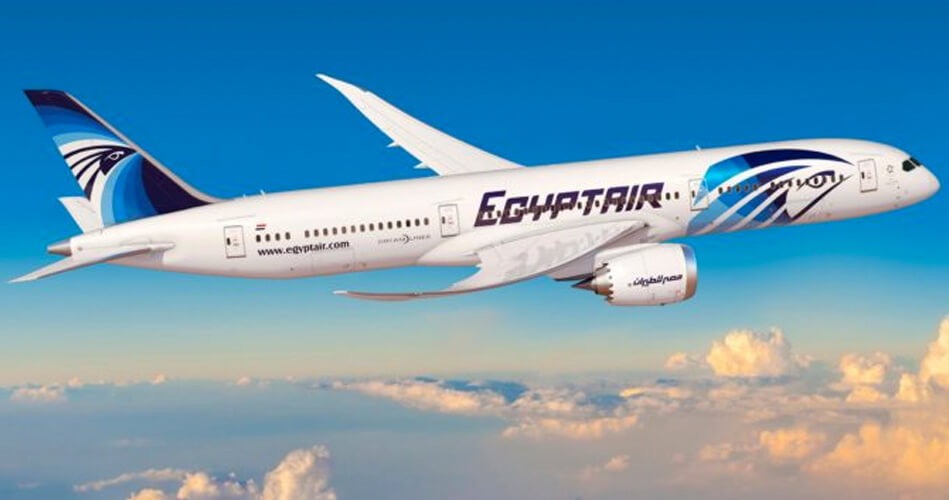 Egypt Air is the state-owned flag carrier of Egypt. The airline is headquartered at Cairo International Airport, its main hub. Egypt Air is one of the world’s pioneer airlines. Established in May of 1932, it became the first carrier in the Middle East and the seventh carrier in the world. Today the airline has a fleet of 80 aircraft serving 81 destinations throughout the Middle East, Europe, Asia, Africa and the Americas. 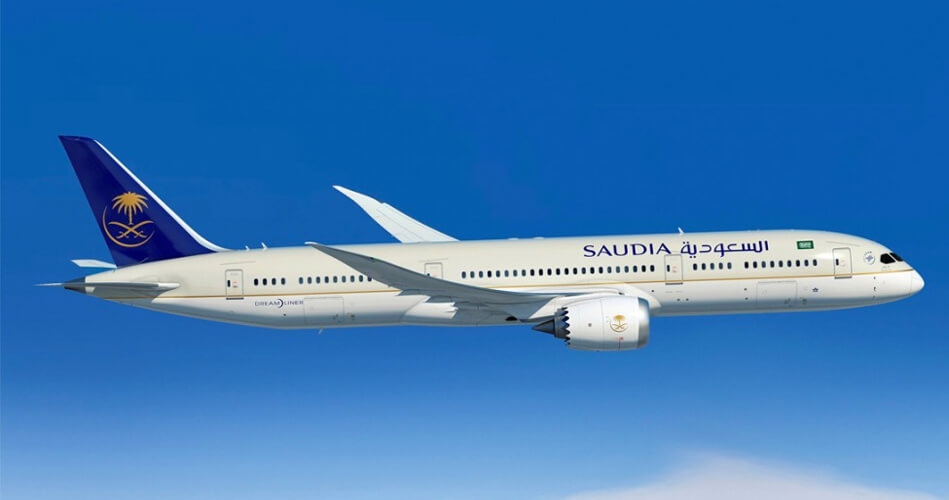 Founded in 1945, Saudi Arabian Airlines is one of the oldest Middle East aviation companies. Saudia is the flag airline of the country Saudi Arabia. The airline operates flights to destinations in the Middle East, Europe, Asia, North America, and Africa. Being part of the Sky Team Alliance, this airline has a fleet of 152 aircraft with 19 on order and serves 118 destinations. This airline is the fourth largest in the Middle East behind Turkish Airlines, Emirates and Qatar Airways. Flights are out of the Jeddah-King Abdulaziz International Airport. Saudi Arabian Airlines added Toronto (Canada) as a destination in 2013 and Los Angeles (US) is new for 2014. In 2016, the airline started a low-cost subsidiary which is called Flyadeal. 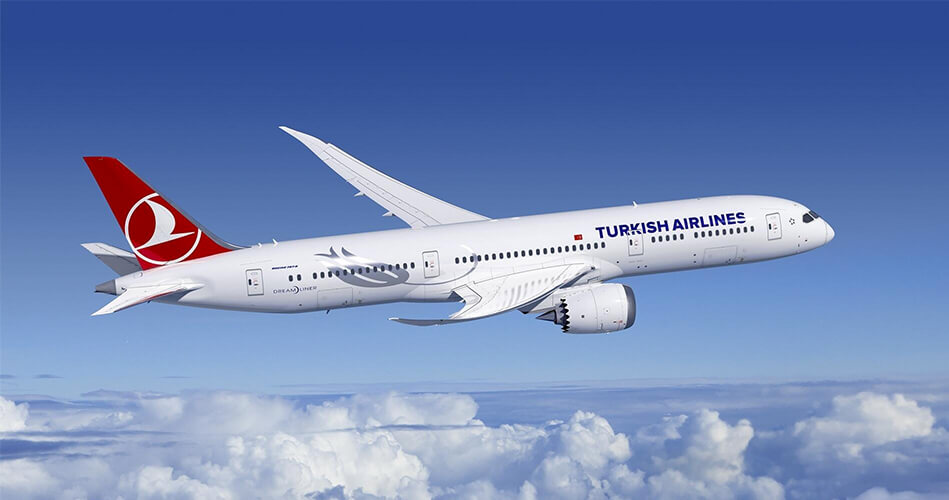 Starting on May 20, 1933, with five planes and fewer than 30 employees, Turkish Airlines’ journey continues today as the airline flying to most countries in the world. Turkish Airlines is the second oldest in the Middle East and was founded in 1933. This is the largest airline in the Middle East with 240 aircraft in their fleet serving 244 destinations. The airline had revenues of US$18.8 billion in 2013, with operating income of nearly US$1.5 billion. Turkish Airlines is the fourth-largest airline in the world.