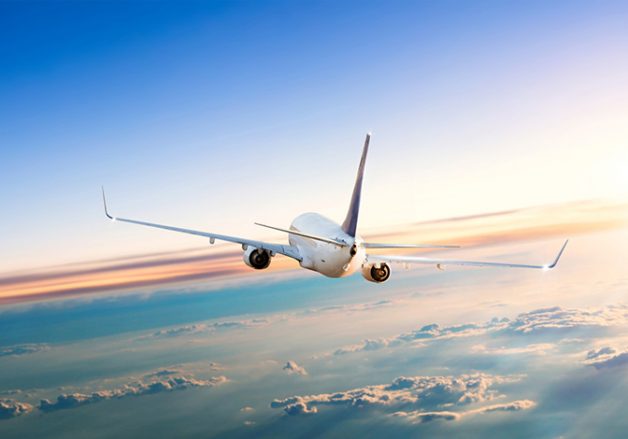 However, these lower fares result in fewer comforts. So the airline usually provides these comforts at an increased price for those who want them.

The airline often charges for extras such as food, premium seats, and baggage. This also helps the airline make up for some of the revenue lost in reduced ticket prices.

Now that we know what a budget carrier is, let’s take a look at the best low-cost airlines in the world according to Skytrax.

Headquartered in Kuala Lumpur, AirAsia is the largest Malaysian airline by fleet size and destinations. It operates scheduled domestic and international flights to more than 165 destinations across 25 countries.

For the tenth successive year, Air Asia has managed to claim the number one position as the best low-cost airline in the world.

Formerly known as Nas Air, Flynas was the first budget airline in Saudi Arabia. It offers domestic and international flights.

This is the second year in a row that Flynas wins the Skytrax award for the best low-cost airline in the Middle East.

It is noteworthy to mention that Flynas has also won the Middle East’s Leading Low-Cost Airline award from World Travel Awards for the fourth consecutive year.

Mango is a Connecting Partner with Star Alliance. The airline has also won Skytrax awards in 2014 and 2015.

WestJet Airlines is a low-cost Canadian airline that provides scheduled and charter air service to 107 domestic and international destinations.

Not only did WestJet get the award for the best low-cost airline in North America, but it also ranked number 6 globally in the Best Low-Cost Airlines category.

Sky Airline is a low-cost airline based in Santiago, Chile. It offers domestic and international flights to numerous destinations.

Jetstar Airways is an Australian low-cost airline. It is a wholly-owned subsidiary of Qantas Airways.

Air Arabia tops the list of airlines offering low-cost and safe flights in the Middle East. It is a leading Emirati airline headquartered in Sharjah, and it flies to more than 150 destinations in the Middle East, North Africa, Indian Subcontinent, Central Asia and Europe with a fleet of 20 new Airbus A320 aircraft.

Air Arabia is characterized by its management of a wonderful loyalty program that enables its passengers to use the points earned to cover the costs of full or partial airline tickets, excess baggage allowance, travel insurance, and many other special benefits that all passengers on board enjoy regardless of airline ticket classes, which He made it win many awards over the previous years, the most recent of which was the “Best Low-Cost Airline” award during the 2015 World Tourism Forum Awards.

Flydubai also comes next to Jazeera Airways, as it is distinguished by being one of the airlines that provide low-cost flights in the Middle East and provides the highest levels of safety for its passengers at the same time with a large fleet of Boeing 737 aircraft, which are among the most environmentally friendly aircraft. Flydubai flies its aircraft to 90 destinations from Dubai International Airport, which has contributed to tourism in Dubai and the surrounding areas.

In an effort to provide the highest levels of comfort and safety for its passengers, the company offers and services full of features that travelers need on board, which has made it the most suitable choice for many, and flydubai has won the “Best Economic Carrier Serving the Middle East Region” award from “Business Traveler Middle East” magazine.

Luxurious flights: The best airlines in the world