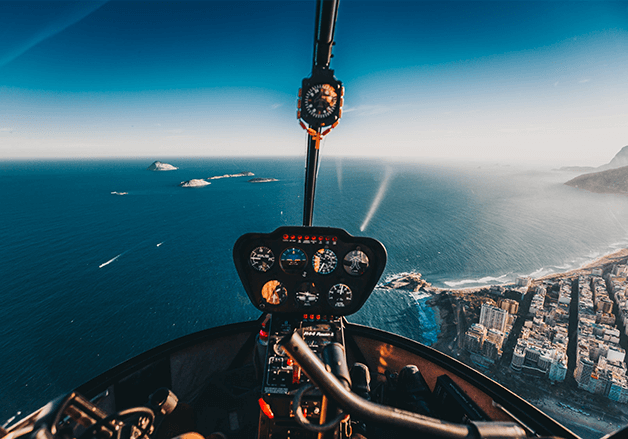 Are you thinking of joining the aviation field? Do you dream about becoming a pilot? How can this be achieved without knowing the aviation terms used all over the world!

Even if you are only interested in traveling and flying in the sky, you will benefit from learning these terms that you will be exposed to in any airport in the world, no matter where you travel or the language of the country you are traveling to.

Everyone knows that airlines have their own language, and there are many terms that are used only to describe places or situations specific to aviation.

Let’s take a look to learn some of the aviation terms and their meanings.

The types of aviation: 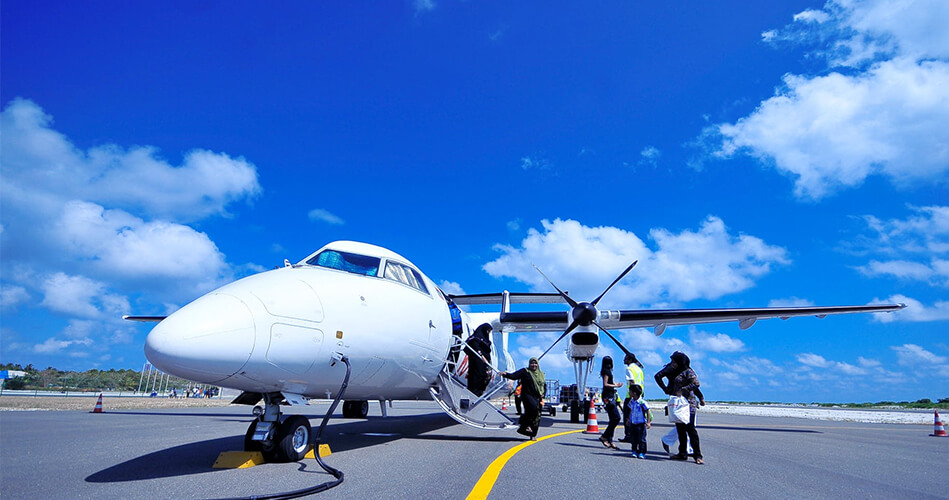 Recreational aviation is intended for aviation enthusiasts and adventurers, as it is engagement in activities that are not economical or military. One of the most important types of recreational aviation is the use of gliders, which are pulled to a certain height by another aircraft, then dropped and the pilot controls it by using air currents moving between the terrain, so it is often practiced in mountainous areas. Non-mountainous areas require upward currents of air or thermals that create a small area of upward-moving air as a result of uneven heating of the earth’s surface. 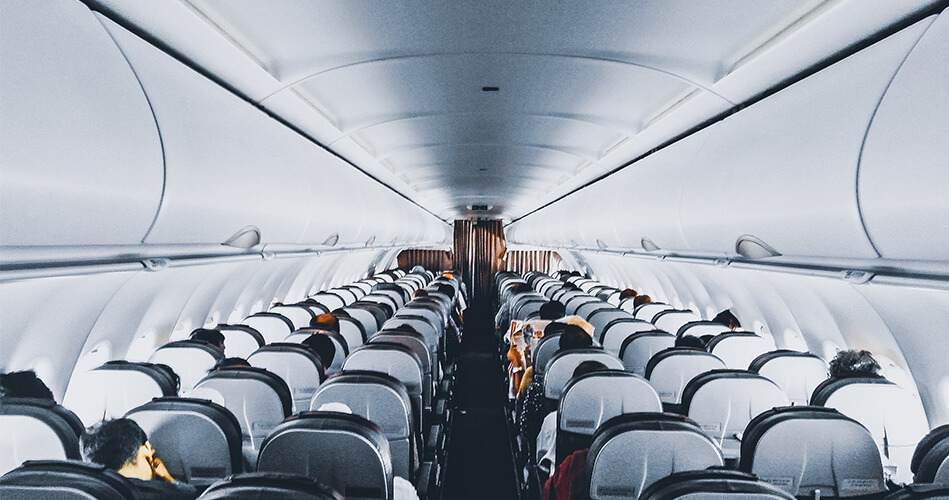 Can anyone use the plane for tourism? The answer is no, tourist flights require a tourist’s flight license or approval for the organization conducting the flight to be allowed to use small planes for tours and low-altitude travel. 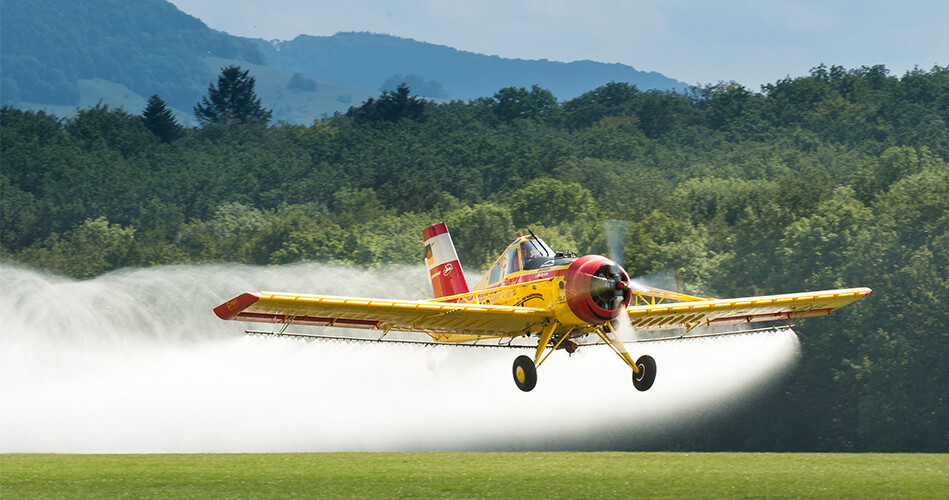 Small aircraft or helicopters are used in this type of flight to carry out several activities, such as spraying crops with pesticide, fertilizer or weed killer, after equipping the aircraft with the required equipment. 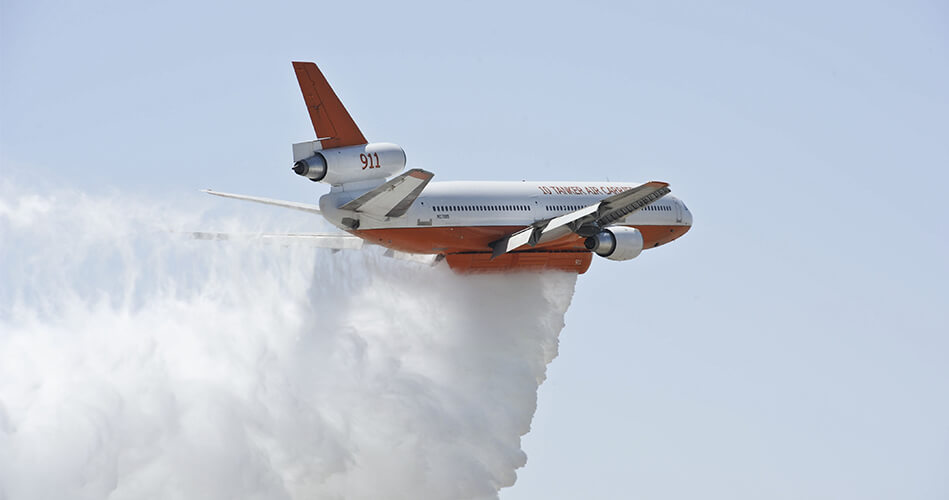 Another similar activity is the use of aircraft in disaster situations to transport water, firefighting, transporting rescuers and air ambulance, pilots are trained for service areas on different types of aircraft.

Used to carry cargo and people around the world via regular airlines, small businesses can transport small numbers of passengers, unlike large companies that have a fleet of large aircraft, modern and equipped with the best capabilities and amenities to transport thousands of passengers and tons of cargo. 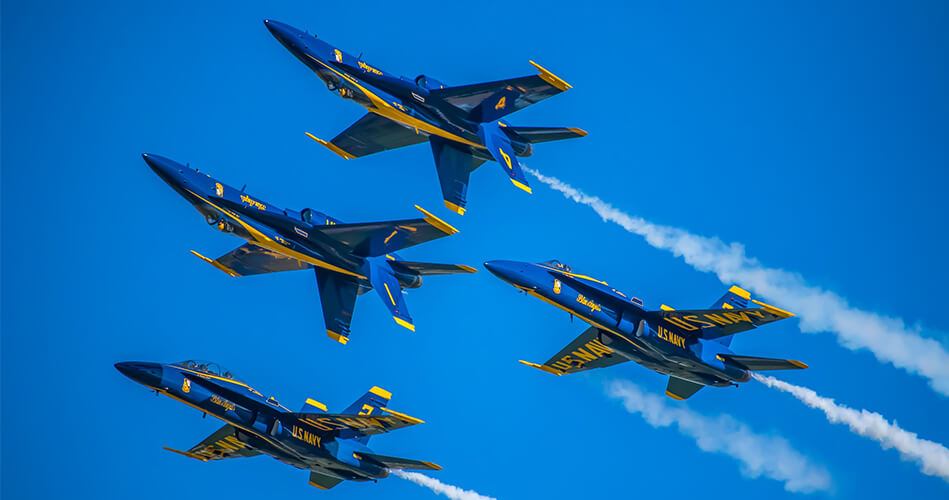 The military paid attention to the importance of aviation in military operations, so they provided technical ideas for the development of aircraft, and military aircraft are classified according to their tasks, such as combat jets, attack aircraft, and transport. 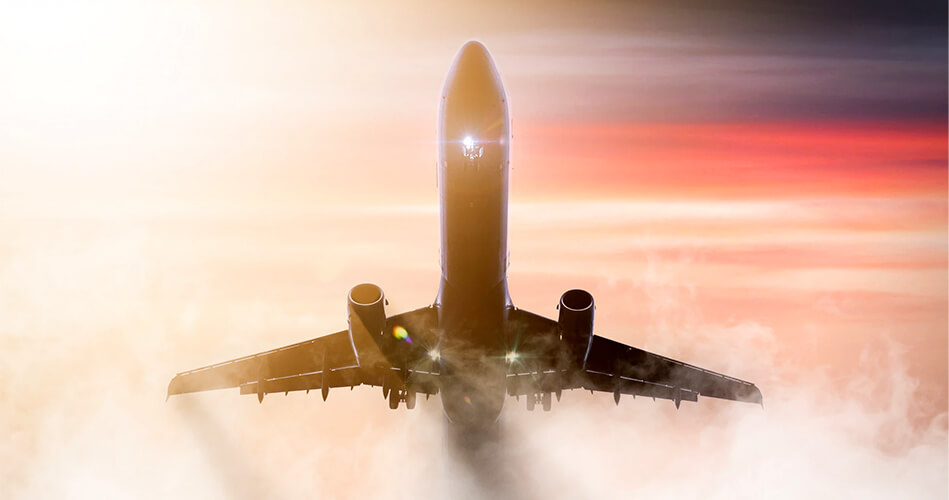 Many people depend on flying because it is easy and fast to travel from one region to another, some of the aviation terms frequently used in travel and airports include: 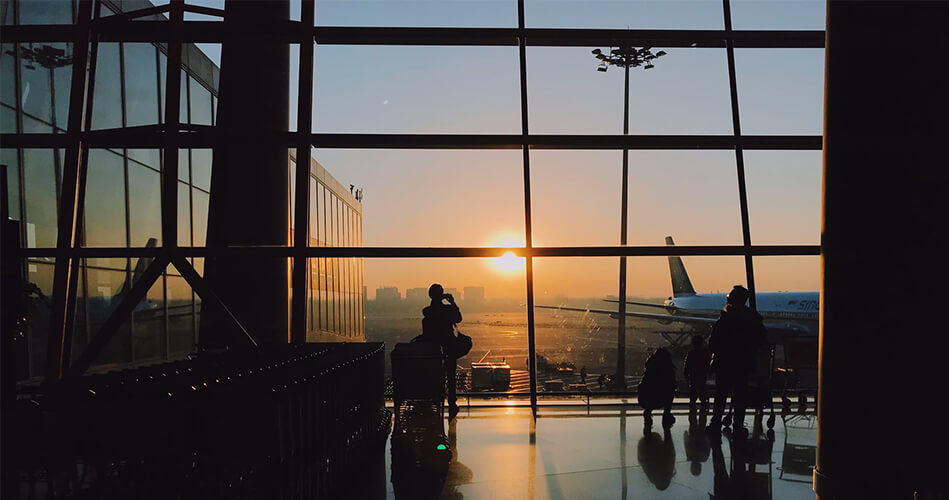 A place where all aircraft, such as helicopters or passengers and cargo travel to and from. An airport is often located on the outskirts of the city. This is done to reduce the noise in the city. 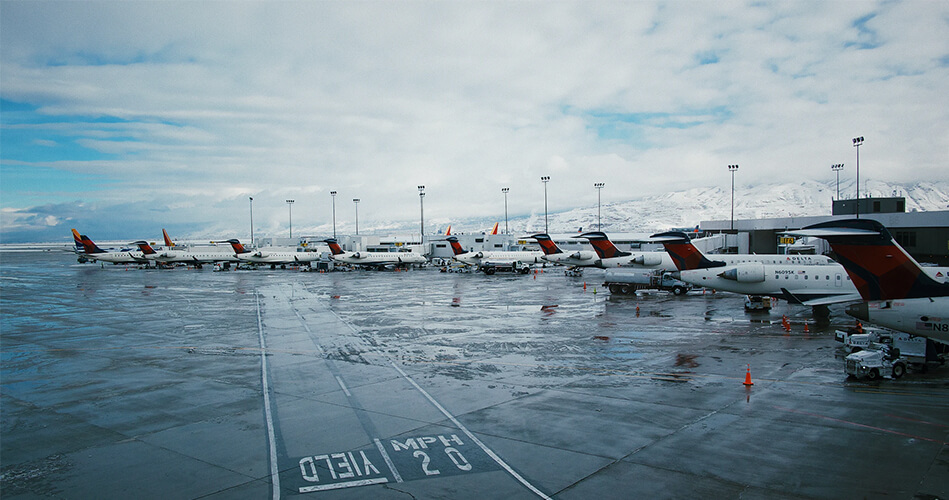 This means the terminal or airport is only used for domestic flights in the same country. 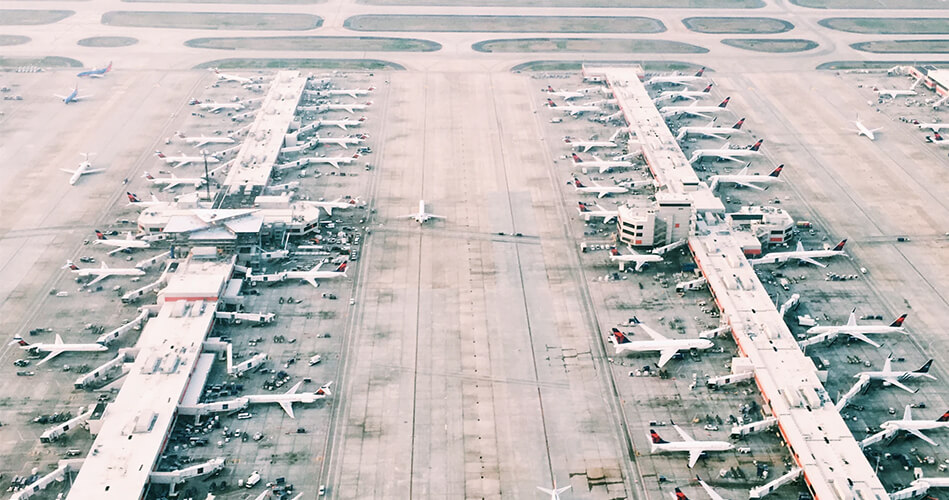 This means the terminal or airport is designated for international flights between different countries. 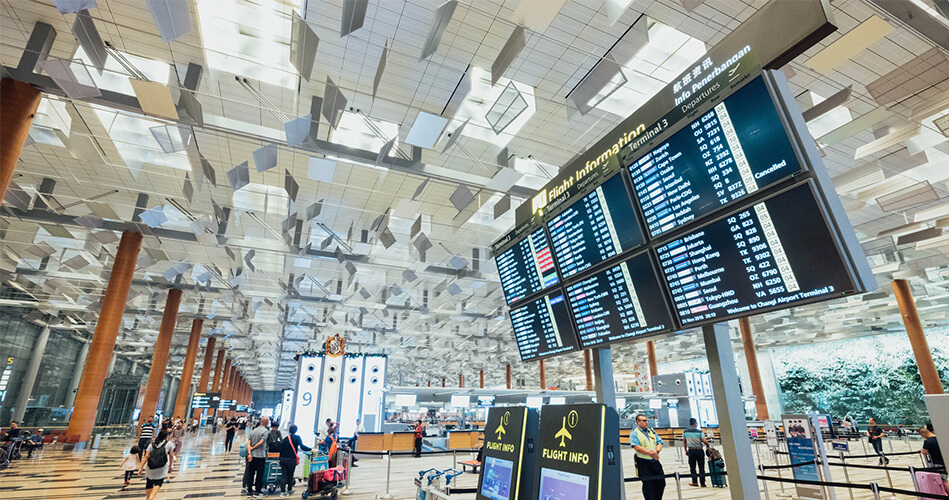 This is the place where the traveler completes their procedures when traveling or arriving. There are several services offered there such as ticketing, luggage shipping, checkpoints, etc. 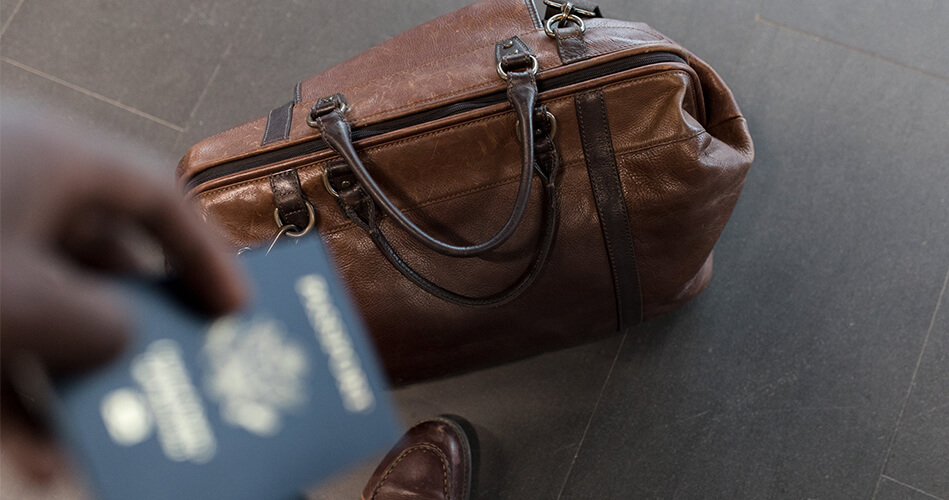 Bags brought by passengers on board. One piece of luggage is often brought on board and placed in small cabinets above the seats for easy access throughout the flight, while large luggage is kept in a special part of the aircraft called the aircraft box due to its heavy or large size. 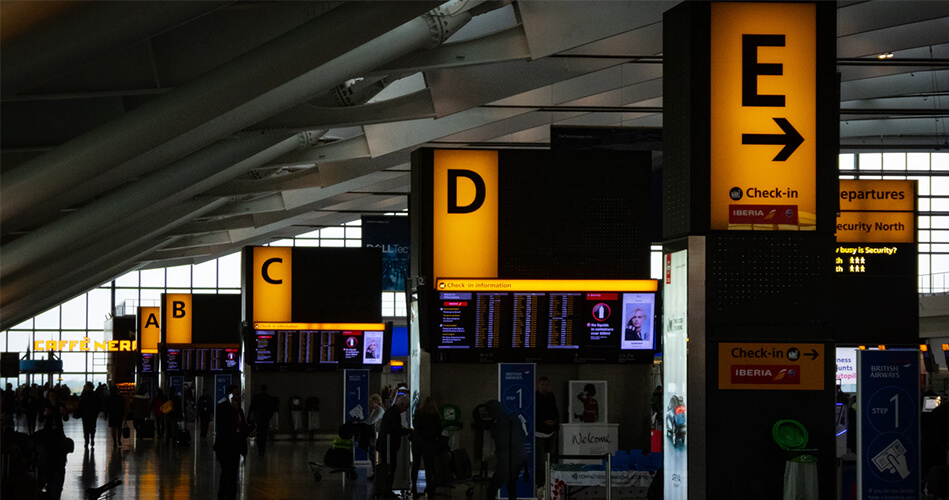 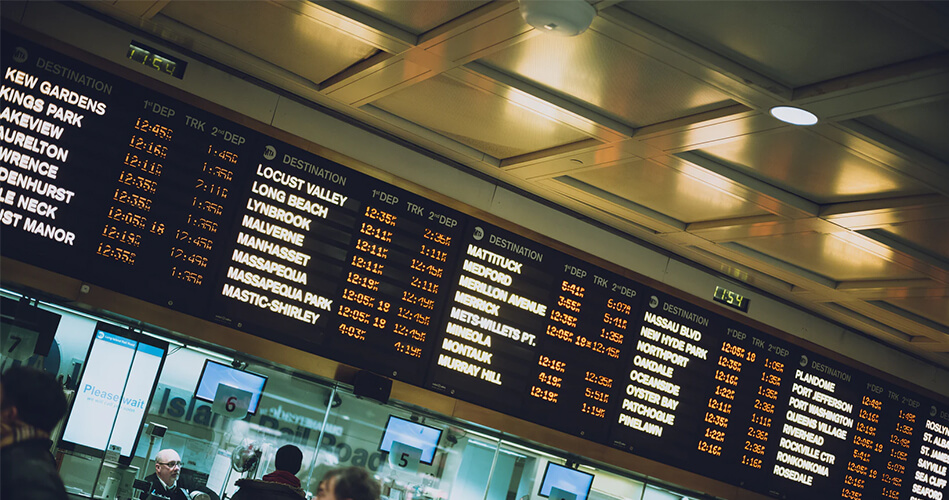 This indicates when the aircraft is expected to depart or leave the ground. The crew must prepare the aircraft on or near the runway as soon as possible. 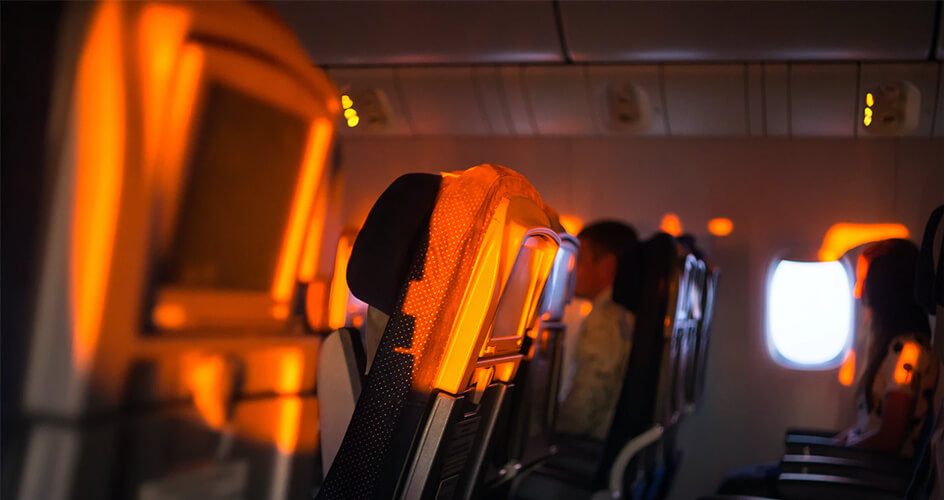 A person who pays for the full ticket price and can reserve a seat on the flight. 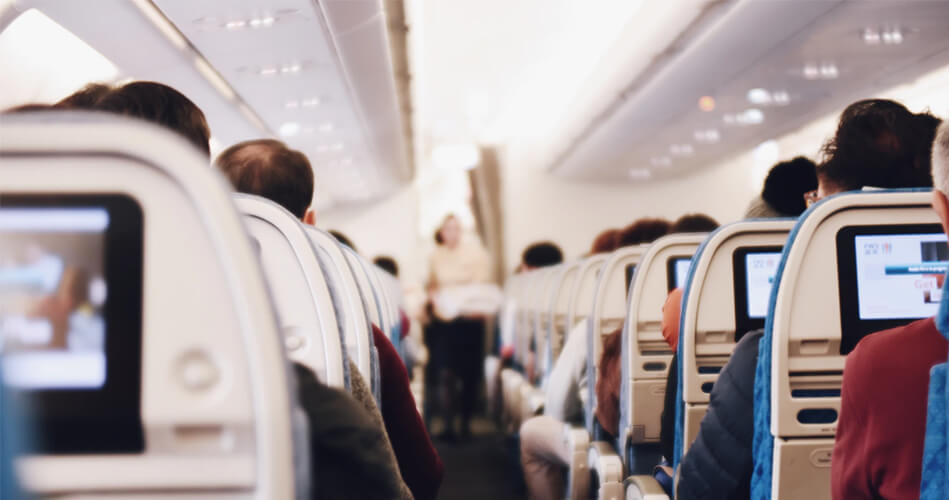 like airline employees who get free tickets and discounted tickets for the duration of their work. 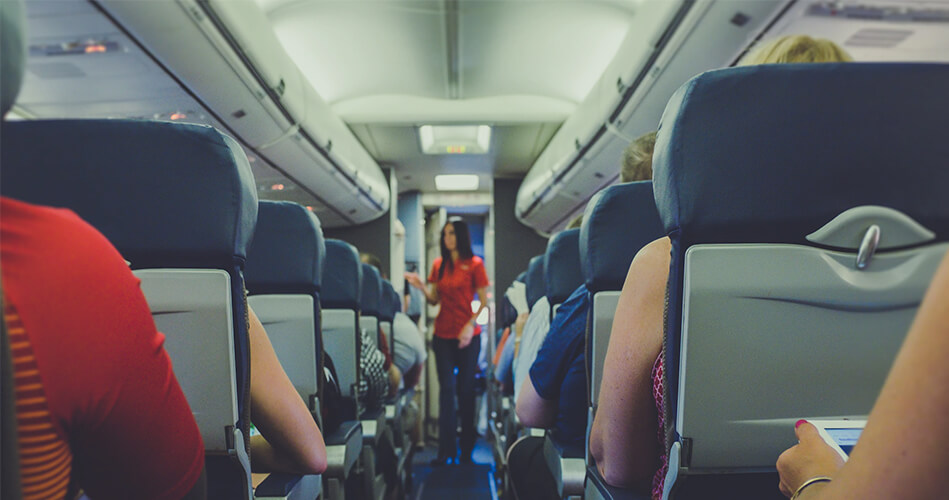 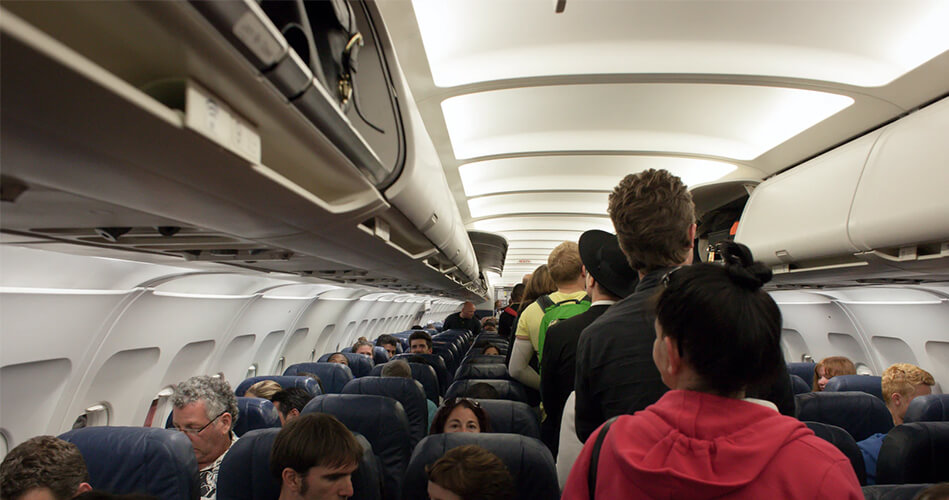 One of the most popular aviation terms used to tell slow-moving passengers to speed up. It shows the urgency of boarding. 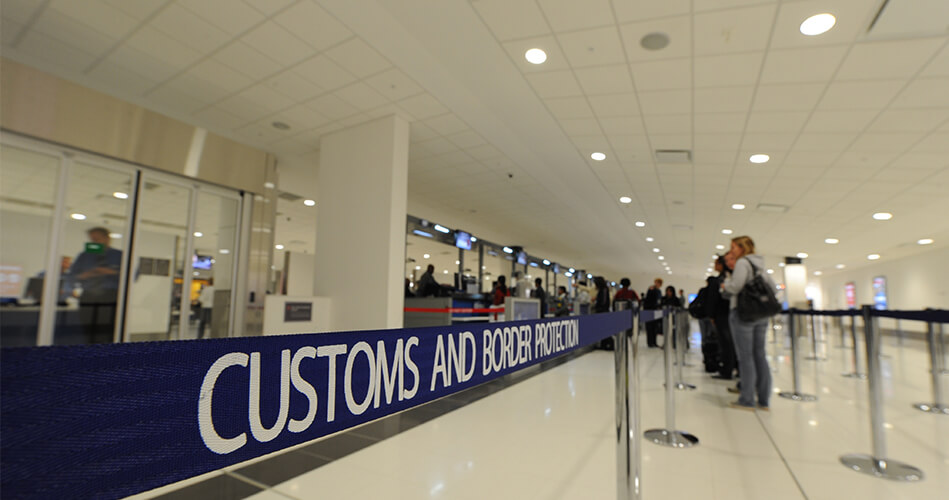 The baggage checkpoint upon arrival at the destination airport. After receiving the baggage, arriving passengers will only be able to enter the country of arrival after passing through the customs area. Customs is the agency that ensures the items brought into a country are allowed in that country. 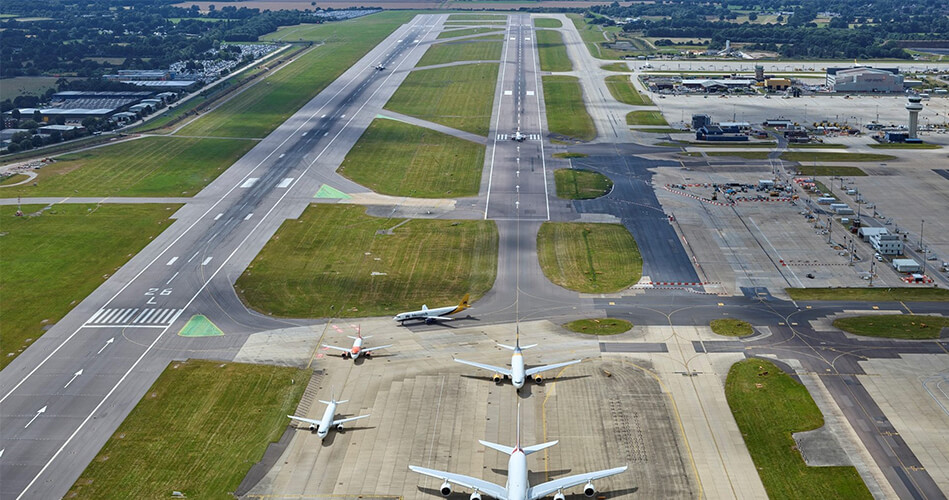 Defined as a wide area of land at the airport dedicated to take-off and landing. It has a specific length and is well illuminated at night so that night trips can land safely. 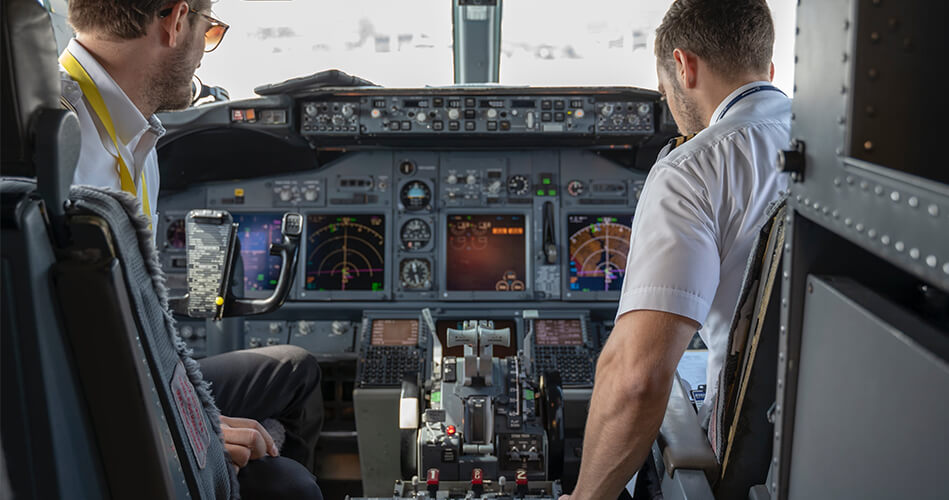 The pilot usually says this to indicate that he understood the message and the news, this word is usually circulated between the pilot and the control tower staff for short sentences.

A word uttered by the pilot or his co-pilot to the control tower personnel, which means abrupt stopping of the task when the plane is on the runway for take-off before the aircraft reaches the specified speed, which occurs when any technical defect is observed. 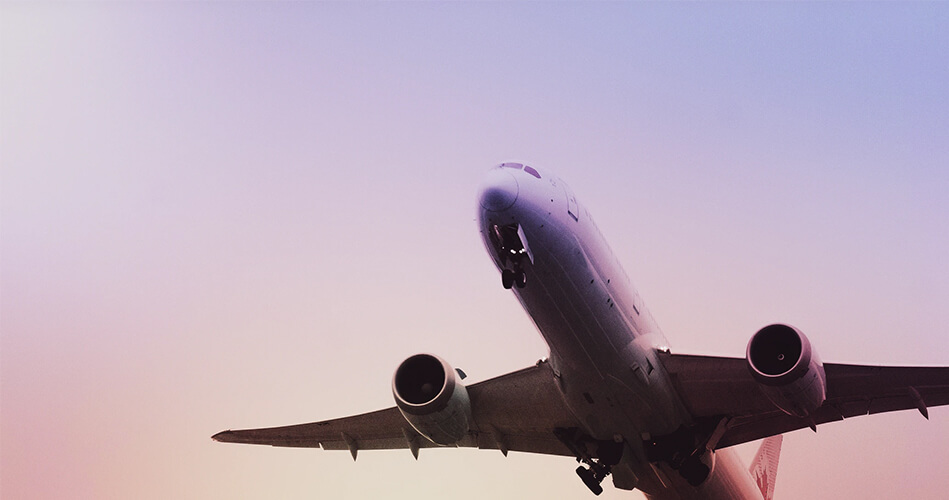 What do the big numbers on the runway mean?

As mentioned above, the runway is a wide area of ​​land where the pilot can take off and land. With the increase of air traffic and the development of aviation, it became important to have a system to separate the runways from each other, the main tool used in the aircraft became the magnetic compass, and each airport had a clear designation based on the magnetic direction.

The thresholds are generally numbered based on a magnetic compass based on 1/10 based on the direction of the magnetic field. Since the compass is divided into 360 degrees, the threshold gets numbers from 1 to 36. The north-facing runway (360 degrees) gets 36. Since the runway is two-way, the southward direction opposite the north (180 degrees) gets the number 18, according to its angle from the North Pole. Many landing strips have parallel runways, so their name requires more specialized. Some letters are written next to numbers, such as the letter R, which means the right runway, and the letter L, which means the left runway. Some airports have three runways, so they use the letter C, meaning the Center Runway.