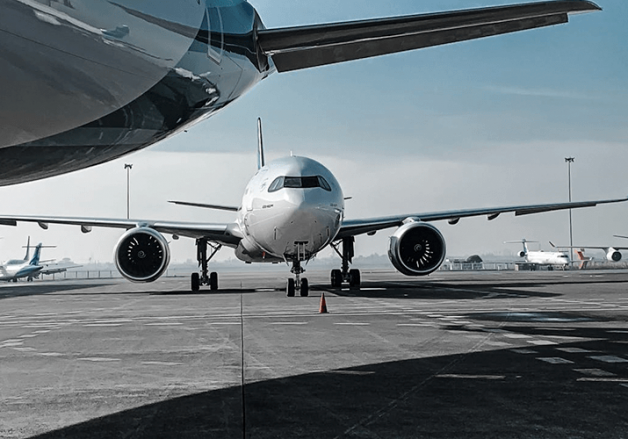 Top 8 airlines around the world 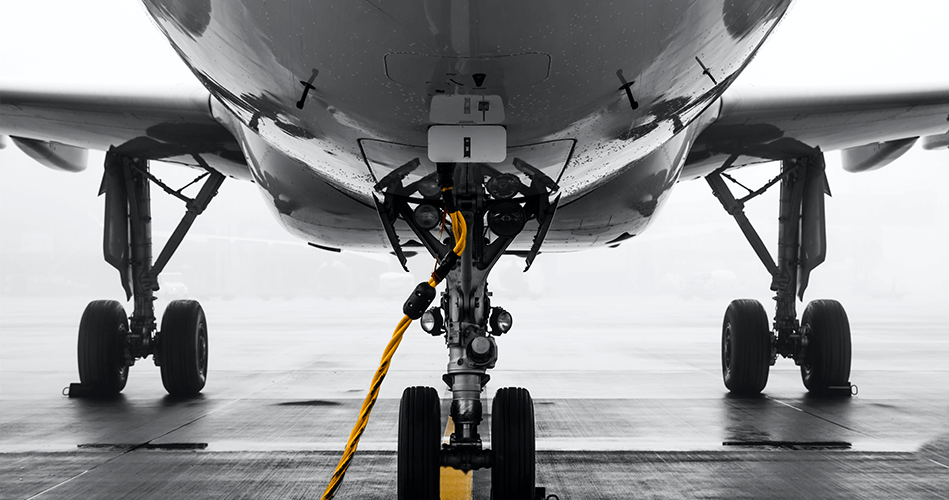 It is always questioned which airline is the most dominant airline in global travel, but the size of the companies is measured according to several factors. In general, US airlines occupy the first spot in the rankings: 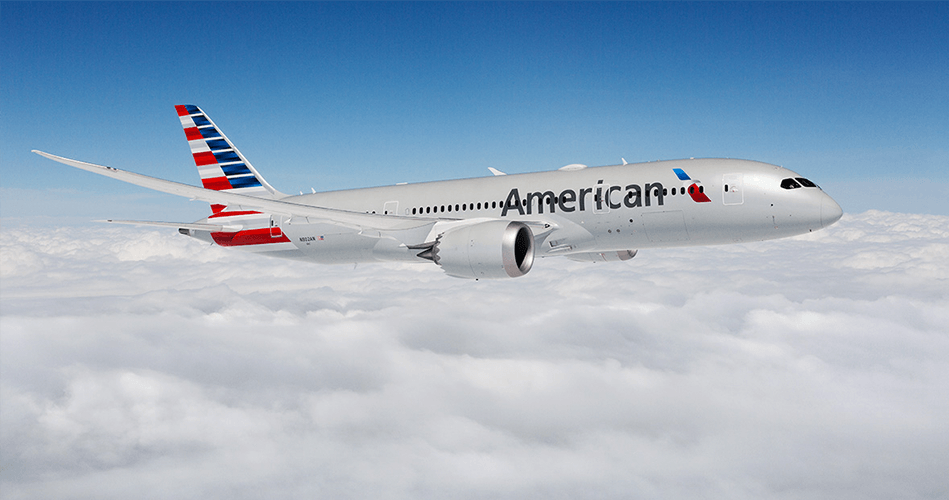 In 2019, American Airlines, founded in 1926, generated sales of approximately $ 43.7 billion. Domestically, it is the leading airline in the United States in terms of yearly passenger numbers. In the same year, more than 65 million passengers were transported to destinations around the world in more than 50 countries. 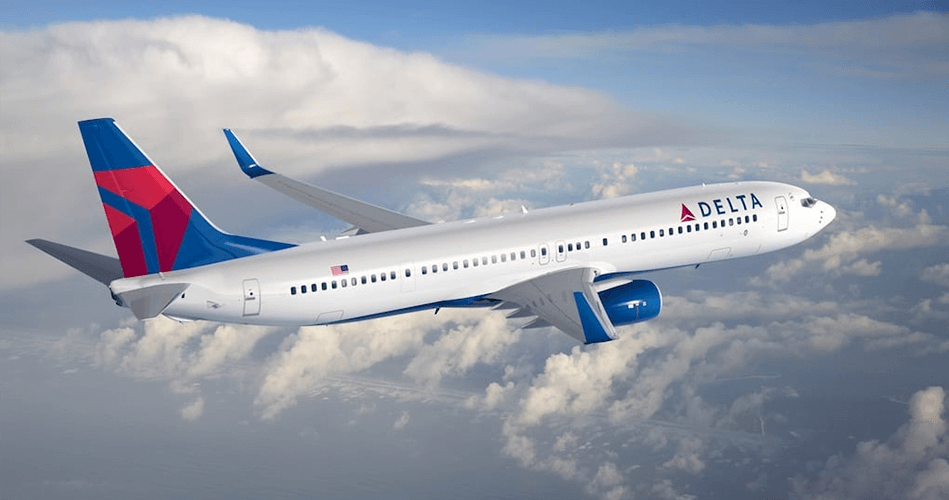 It is the oldest airline still operating in the United States and is the second top airline around the world in terms of passenger numbers. The world’s second-largest fleet belongs to Delta Airlines, with a fleet of more than 850 aircraft, mainly Boeing 737s and Airbus A320s. It flies to more than 300 destinations in about 52 countries. 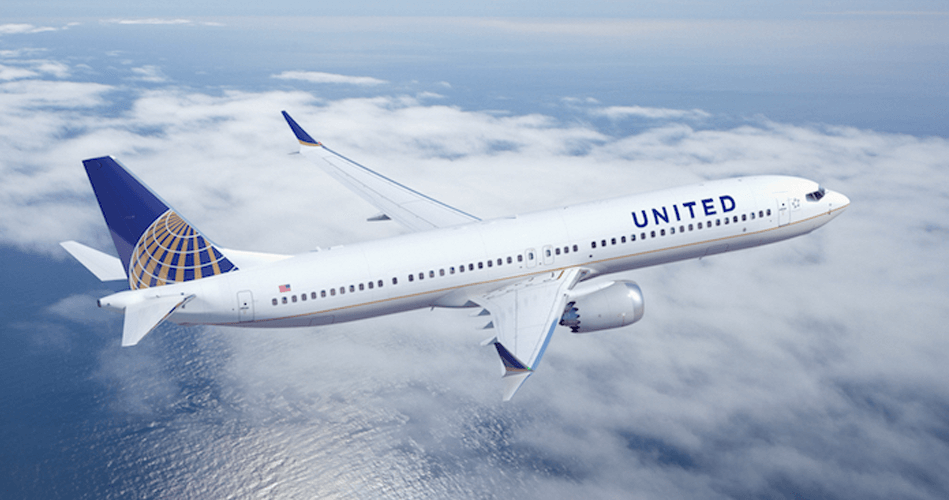 It is one of the oldest airlines in the United States and has grown to become one of the largest airlines in the world in terms of revenue and fleet size. It has a fleet of 1,229 aircraft, most of them Boeing 737s, in addition to 183 Airbus A320s, with 96 Boeing 777s. Covering about 60 countries through more than 250 destinations in Asia, America, and Europe. 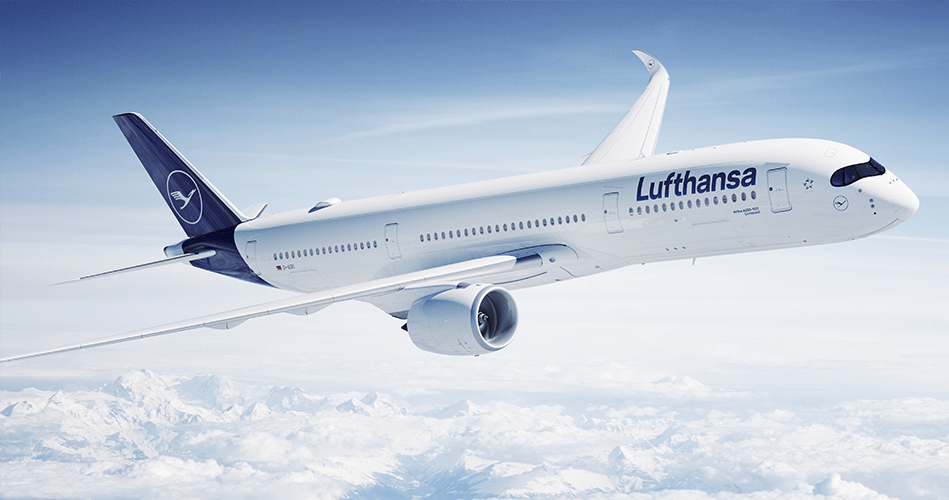 The German airline “Lufthansa” is one of the largest airlines in Europe in terms of passenger numbers, the number of employees, and fleet size, as it owns a fleet of more than 400 aircraft flying to 200 destinations. Lufthansa is one of the five founders of the Star Alliance, the world’s largest airline alliance. 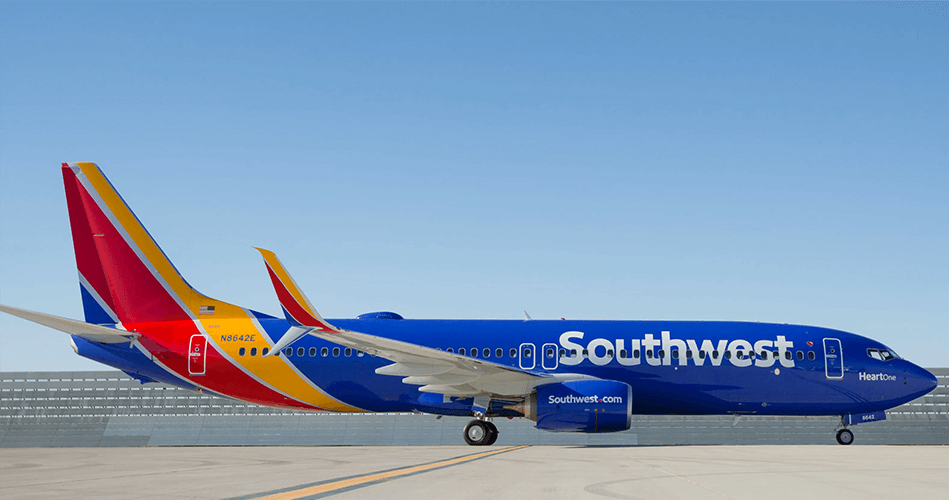 Southwest Airlines is the world’s largest low-cost airline, due to its dependence on the Boeing 737s, making the repair of every part of the aircraft easy. This company was established in 1967.

The airline’s aircraft fly to nearly 100 destinations on 750 planes, it carried 157 million people on international and domestic flights in 2017. 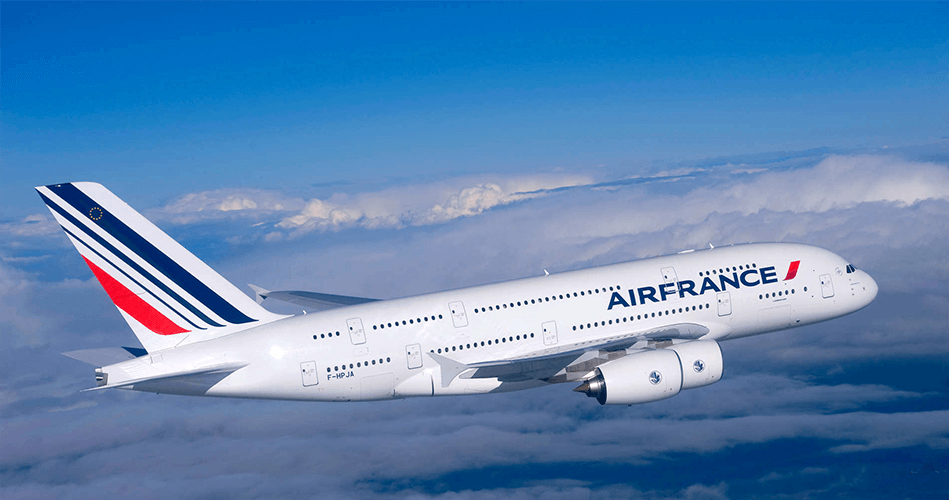 Air France has a fleet of 545 planes that fly to 314 destinations in 116 different countries through 2,200 daily flights. Most of its aircraft is Airbus.

In 2017, the airline carried more than 100 million passengers, making it the leading European long-haul flight carrier. 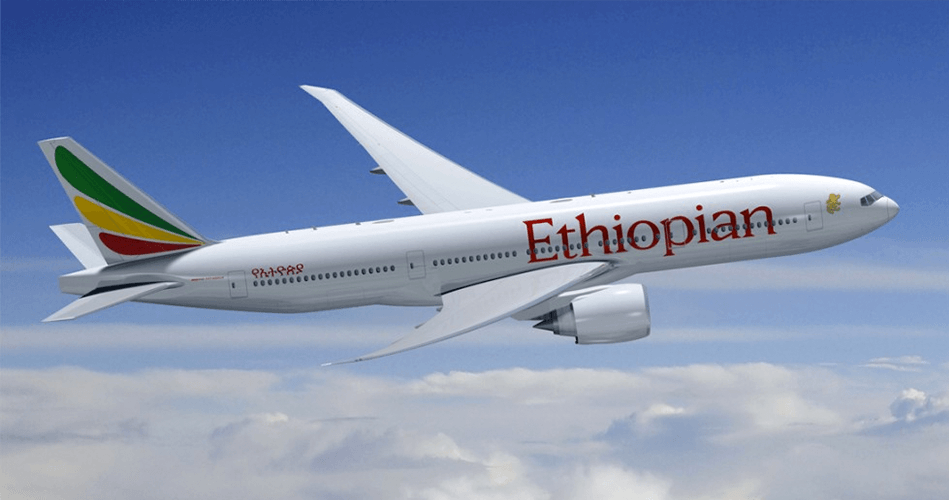 The International Air Transport Association (IATA) has ranked Ethiopian Airlines as the largest airline in Africa, according to the number of passengers carried, destinations served, fleet size, revenues, and profits. As its revenue in 2017 was around $3.7 billion. It has transported more than 13.3 million passengers in the 12 months to the end of May 2019.

Ethiopian Airlines, which was founded in 1945, provides regional and international passenger and cargo services to more than 83 destinations. 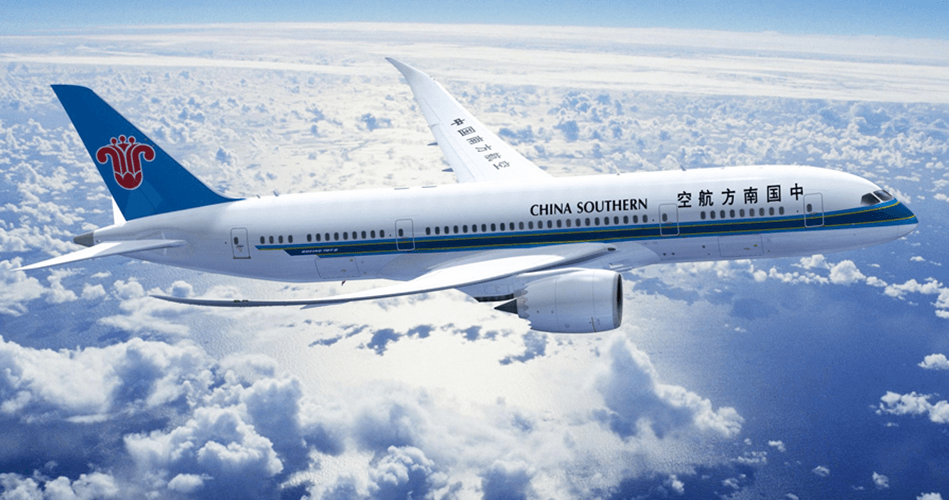 It is the largest Chinese airline in terms of its fleet of approximately 616 aircraft – including the giant Airbus A380. It is the only carrier in China to have the A380 as part of its fleet, as well as 213 Boeing 737s and 281 Airbus A320s.

** This is not a complete list of the largest airlines in the world. In every country, there are many distinguished airlines. Also, this list can change from year to year as some companies can develop, while others suffer some difficulties, such as the airlines affected by Covid-19. 2020 is considered the worst year for the aviation field, due to the Coronavirus outbreak and travel restrictions. Consequently, the world’s airlines are suffering many losses. To compensate for these losses, several large airlines have lowered prices for their services to the public. This is in addition to reducing the number of employees or salaries, fleet sizes, canceling expansion plans, etc. Today, airlines around the world are trying to resume business to return to normal.

Luxurious flights: The best airlines in the world

Solar Powered Airplanes: the history and future of solar flights