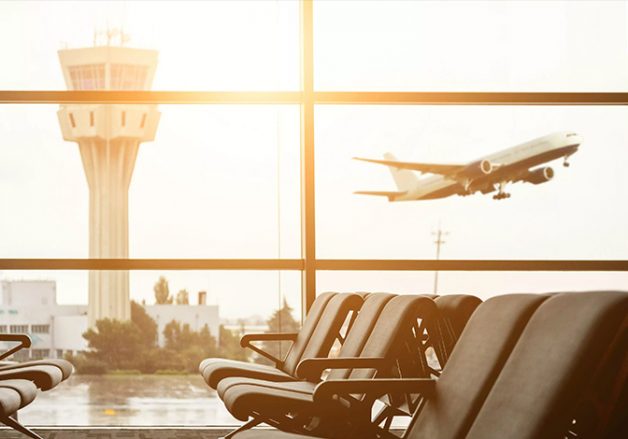 An airport is a place in where airplanes start and end their flights. It offers takeoff and landing runways in addition to many extensive facilities and services. Nowadays international airports are considered the main gate to almost all countries. If we look back though, what is the oldest international airport in the world? When was it built? And is still in operation?

Let’s take a look at the five oldest international airports in the world. 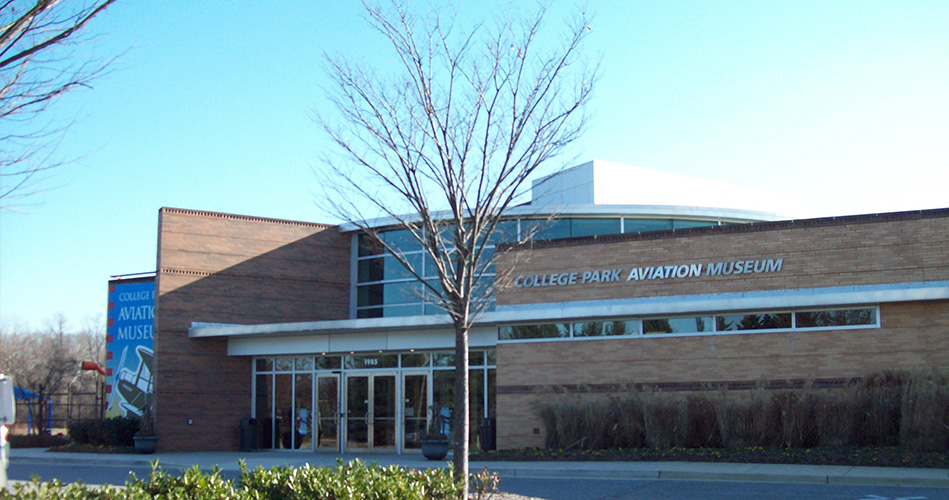 Popularly known as the ‘cradle of aviation’, this airport was established in 1909. It was founded to serve as an airport for the first government owned airplane in the United States, as well as a training location for the first pilots.

Wilbur Wright was the first person to use this airport to train two military officers in the US Army how to fly the first American airplane.

The airport extends over 28 hectares and features one 2,600 foot long runway. However it can provide parking space for around 100 airplanes.

In 1911, civilian aircraft began flying from College Park Airport, making it the oldest international airport in the world. 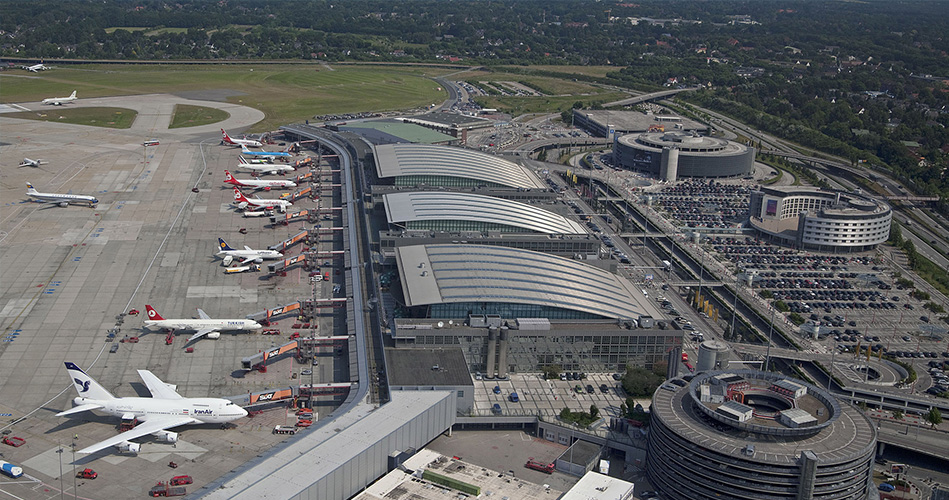 Established in 1911, Hamburg is the oldest international airport in the world that still operates today. This historical airport underwent extensive renovation between 2001 and 2009 to become one of the most modern airports in Germany.

The original facility only covered 440,000 square meters, now though, the airport expands over 5.7 square kilometers. It features two runways, both capable of handling an Airbus A380 which is the largest airplane in the world. 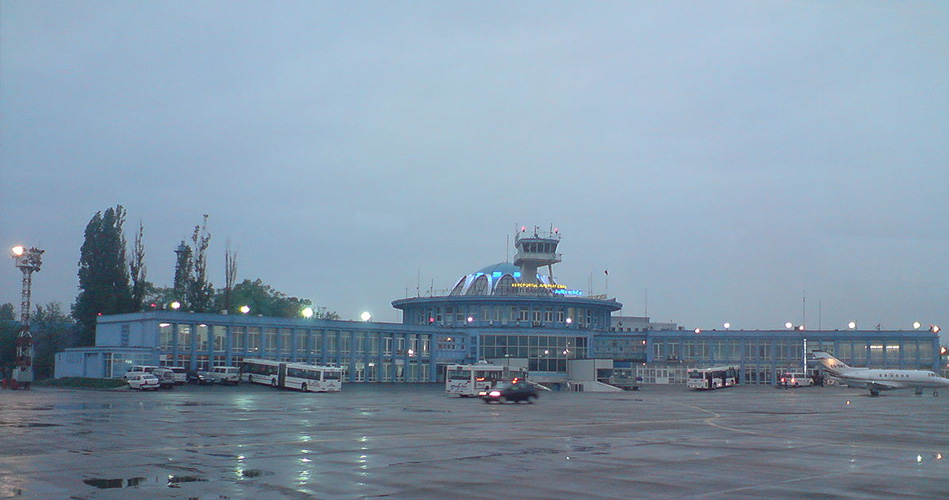 In 1909, French pilot and aviation pioneer Louis Blériot carried out the first flights in this airport. This makes this airport the oldest international airport in Europe.

The terminal building was opened in 1952. Featuring a central dome with three distinct wings which represents an airplane propeller with three blades, the building is considered as one of the finest architectural features of Bucharest and one of its key landmarks.

Currently though, due to lack of expansion area, the airport only serves as a business airport for chartered air flights and private jets. 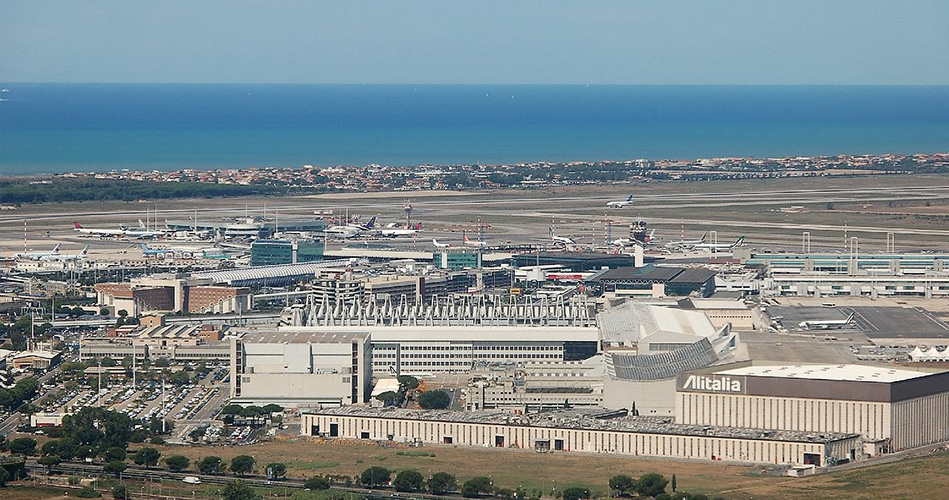 Established in 1916, Ciampino Airport is one of the oldest international airports still in operation. This airport was Rome’s main airport until 1961 when Leonardo da Vinci Airport was opened.

The airport underwent extensive renovation in 2007 and the terminal facilities were extended. Now it serves as the main airport for low cost carriers. And because of the fast growth in low cost aviation, the airport is now one of the busiest in Italy in term of passenger capacity. 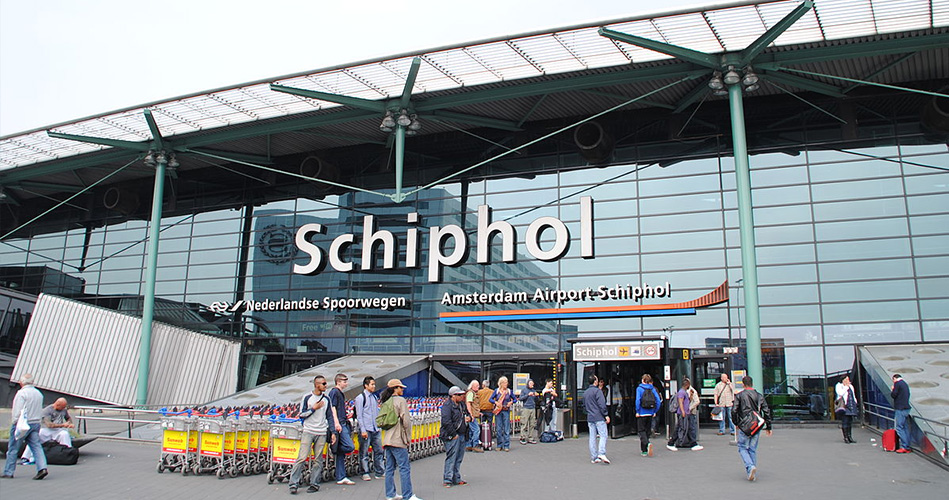 AMS hosted its first civilian aircraft in 1920; nonetheless, it was founded in 1916 as a military airport; which makes it one of the oldest airports still in operation in the world.

Not only is this airport still in operation, but it also is the main airport for the Netherlands and one of the busiest airports in Europe by passenger movement.

For more about airports see also: