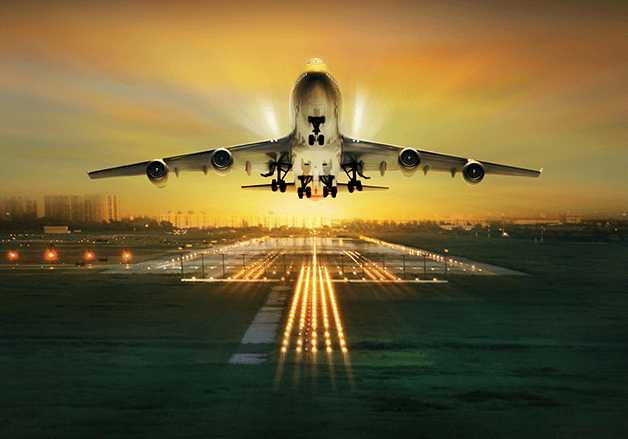 If you are passionate about flying and hoping to become a pilot one day, you should probably start learning the distinction between the different types of pilot licenses to decide which is the right one for you.

However, before starting your quest, It should be noted that what we usually call a pilot’s license is technically a pilot’s certificate. There are different types of pilot licenses (certificates) and each one determines the types of aircraft the pilot is allowed to fly, the travel distance, the time they’re allowed to fly (Day / Night), and much more.

This is a summarized overview of 7 different types of pilot licenses and the requirements to obtain each, in order to help you decide which one you really seek. 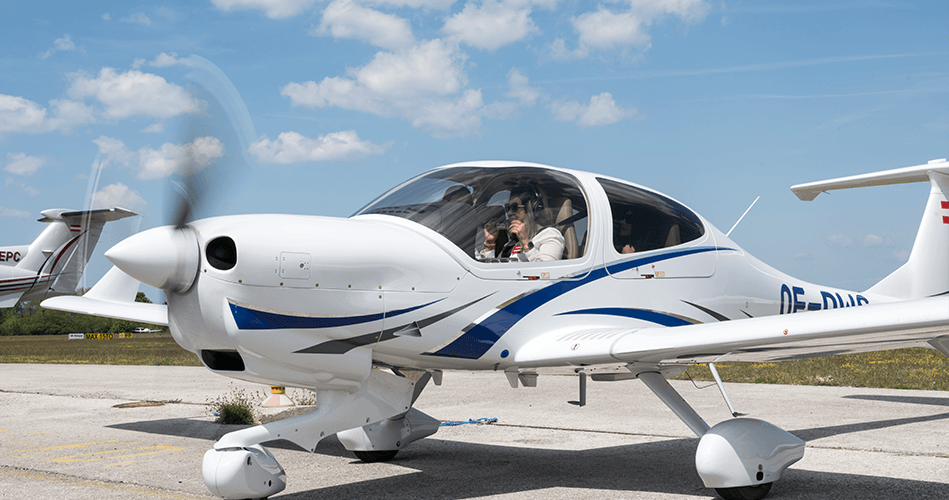 If you are interested in beginning a journey to become a pilot, this certificate should be the first one you get. A student pilot certificate is not a must to start taking lessons; however, it allows you to fly under certain circumstances, one of which is the presence of an instructor, passenger-carrying is prohibited though.

It is also a necessary step to obtain higher pilot certification. Student Pilot Certificate is basically a learner’s permit for being a future pilot. Among the qualifications you need to have for obtaining a student pilot license is being at least 16 years old, and able to read/speak/understand the English language. 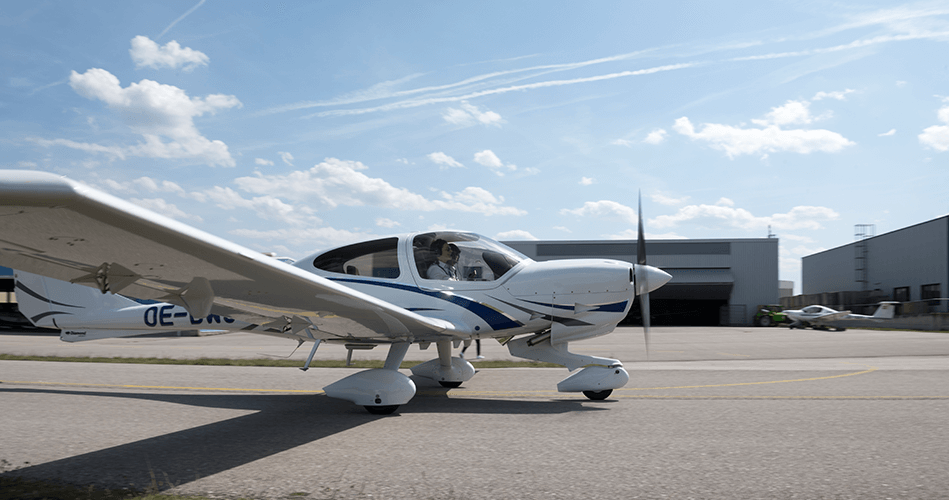 This certificate is used to fly certain aircraft that fall under the Light-Sport Aircraft (LSA) category. This category includes small airplanes with up to 2 seats. Getting a Sport Pilot Certificate comes with simple and easy requirements, a total of only 20 flying hours are needed, with 5 of those hours being solo and the other 15 being with an instructor. In addition to the flying hours, a pilot must pass a sport pilot knowledge test and sport pilot practical test.

This certificate is restricted though, with this license, a pilot is only allowed to fly aircraft under a certain weight, fly at an altitude of fewer than 10,000 feet, fly only during the day, and fly only in a specific airspace. 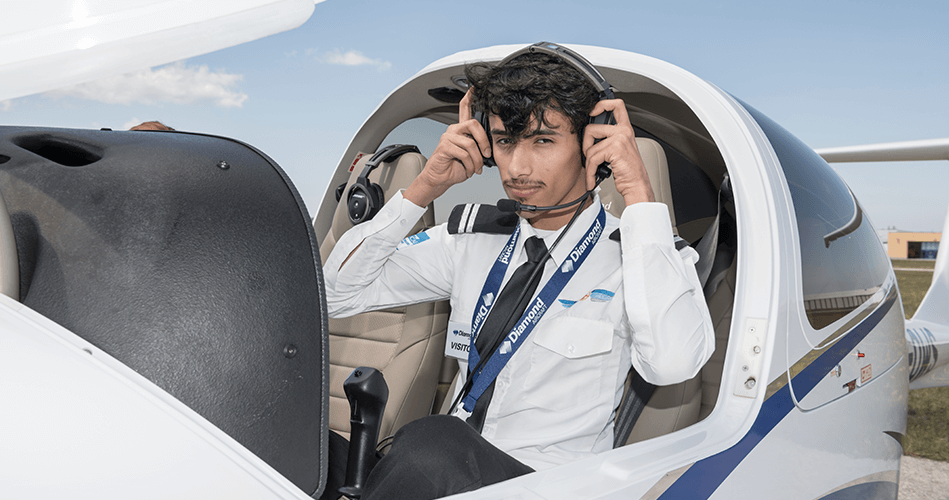 The Recreational Pilot Certificate is a good option for people who want to fly short flights as a hobby but want to do so in larger aircraft instead of a Light-Sport Aircraft.

The Recreational Pilot Certificate still has many limitations including flights being less than 50 nautical miles of the departure airport and flying is only allowed during the day. 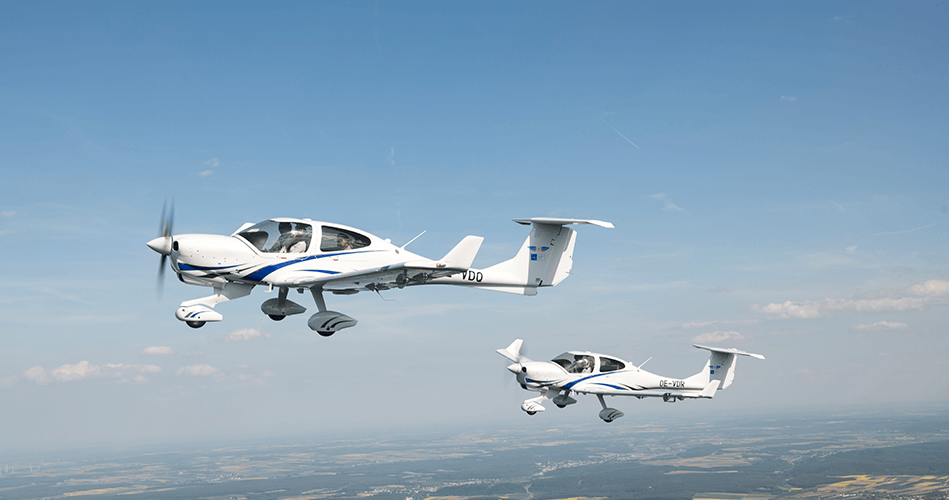 Private Pilot Certificate is definitely the one you should consider if the restrictions of the sport and recreational certificates sound too limiting to you. This certificate is the standard pilot’s license for people who want to continue their ratings to fly bigger, faster airplanes (or even helicopters), travel long distances with family and friends, and fly often at the time of their choice.

You can earn your private pilot certificate after getting the student pilot certificate, it allows you to do much more than the previously mentioned certificates. This includes flying with passengers, flying into airports, and the ability to fly most airplanes.

The requirements for obtaining a Private Pilot Certificate include much more training and a medical exam. The training includes over 35 hours of flight time which includes flying solo and at least 20 hours’ worth of training with an instructor, flying at night, take-offs, landings, cross-country, and more. 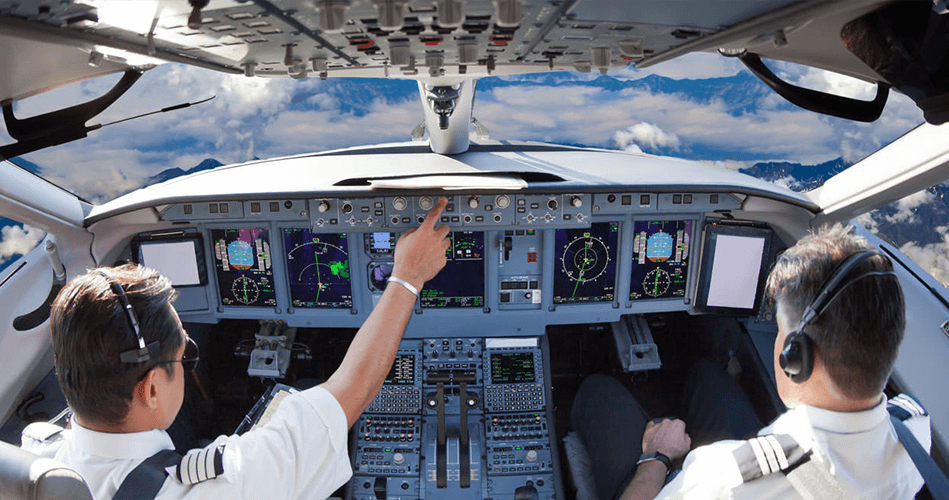 All of the previously-mentioned types of pilot licenses are good if you’re just looking to get in a little recreational flying every weekend, but they are not enough to start your career as a pilot. Moreover, if you’d like to fly airliners, fly airshows, fly charters, tow gliders or banners for money, conduct aerial tours, or become a flight instructor, you must earn your Commercial Pilot Certificate.

This certificate allows you to get paid for the transport of people or goods, which you may not do with a Private Pilot Certificate. In order to get a commercial pilot’s license you must be 18 years old, already hold at least a private pilot license, train with an authorized instructor, have the proper medical and knowledge test clearances, and have logged at least 195 hours of flight time. 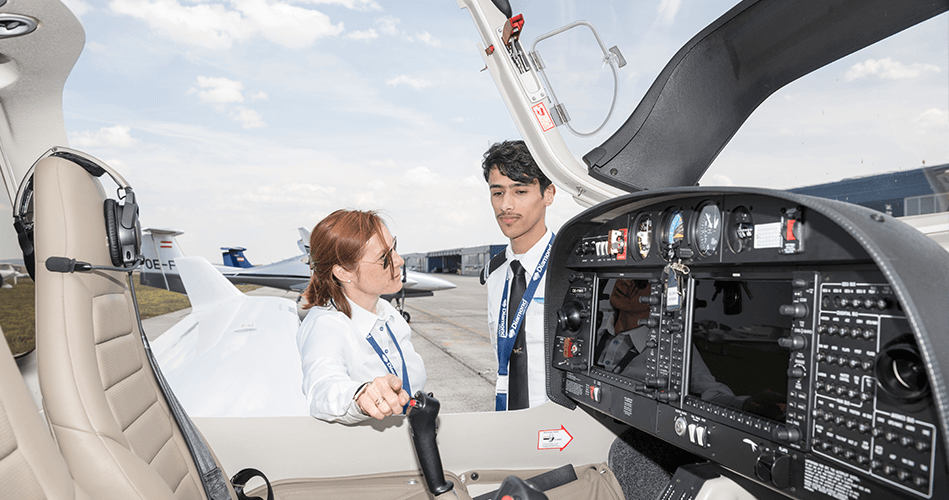 Flight Instructor Certificate is a versatile one that helps you make money via lessons while preparing you to qualify for an Airline Transport Pilot License, with part of the class centered on flight theory.

This certificate allows you to gain experience, record more flight hours, and get paid as a flight instructor while you work towards becoming a commercial airline pilot. As a flight instructor, you can train pilots, conduct flight reviews, and issue endorsements required for pilot certificates, ratings, knowledge tests, and check rides.

Qualifications for flight instructor certificate include being 18 years old, being fluent in English, holding a commercial license, and passing a fundamental of instruction and instructor knowledge exams. 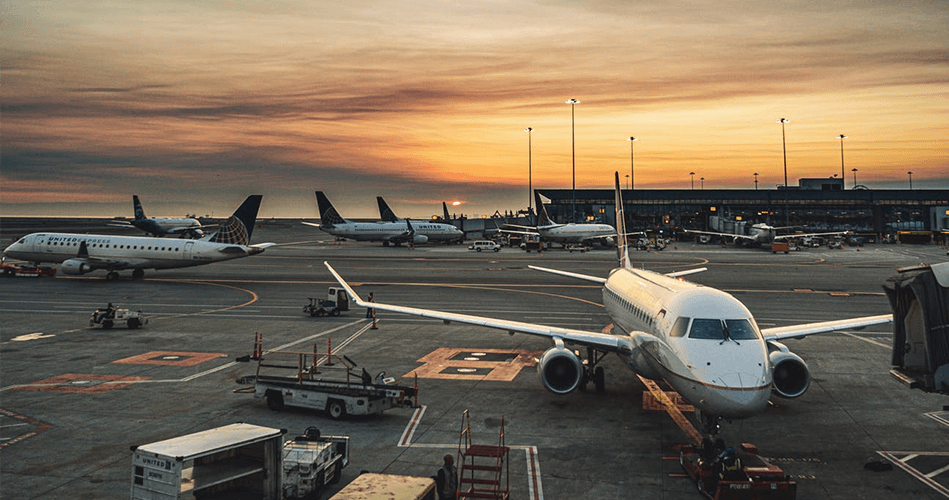 The Airline Transport Pilot Certificate (ATP) is the pinnacle of pilot certificates. If it’s your wildest dream to be one of the people taking to the skies to transport goods and people across oceans and continents, this is the license you’ll want to strive towards.

Airline Transport Pilot Certificate is not a license that one can qualify for overnight. That’s because you need a minimum of 1500 hours of experience piloting planes with at least 250 of them being a pilot-in-command of the aircraft. Additionally, you must be at least 23 years old and have a commercial pilot license. There are many other requirements besides these most basic ones, with several exams and certifications required as well.

However, when you get there and hold this certificate, you really become the captain you want to be.

The best job in the world: Pilot salaries