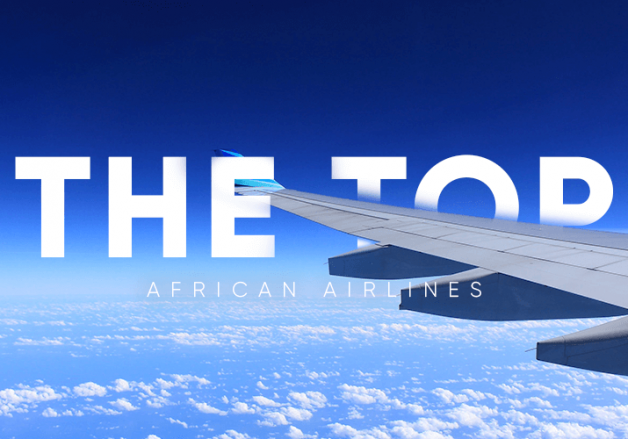 Defining the term of the top African airlines is not a simple matter, as airlines have many benchmarks to compare. Some might set their benchmarks according to fleet size and revenue, and others measure benchmarks by asset value and market value. It is something that needs many experts.

However, no matter how much we change the standards with, these airlines here remain the top in the African Continent. 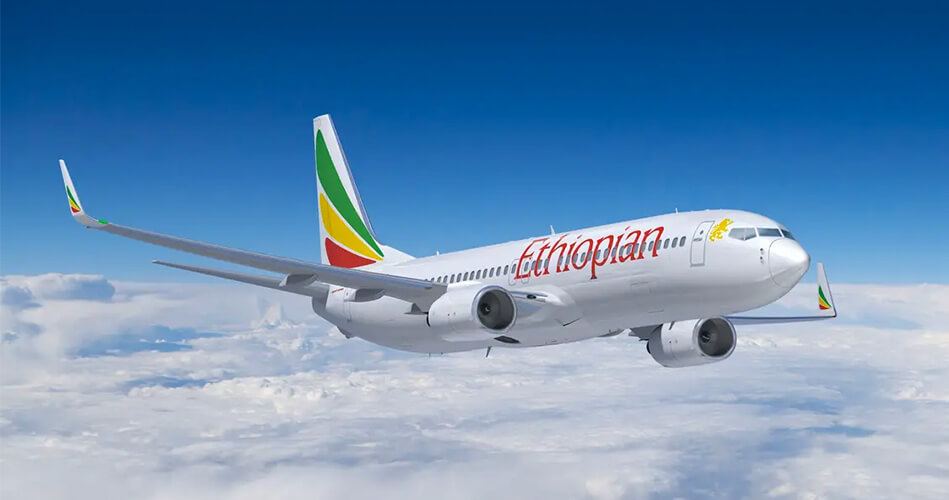 Ethiopian Airlines is considered one of the largest airlines in Africa in terms of the number of passengers carried, the destinations provided, and the size of the revenue. This progress isn’t a result of luck, but it is preceded by the introduction of effort and fatigue that appeared in this amazing progress, as the airlines developed a plan in 2010 and followed it carefully and keenly.

The plan was for Ethiopian Airlines to become the top airline in the continent. It has outdone established airlines such as EgyptAir and South African Airways.

The digital progress of Ethiopian Airlines

In 2018, the company ranked first in Africa and 65th in the world in terms of the total number of daily flights, reaching 348 daily flights. 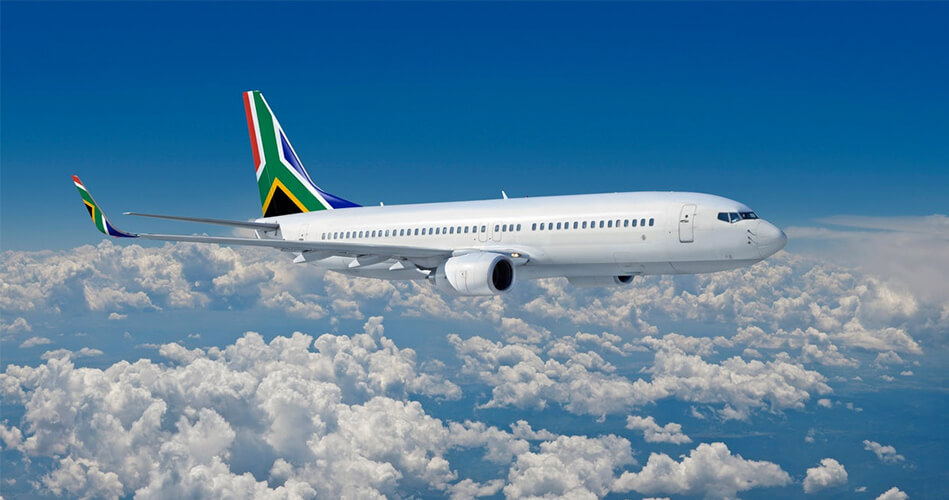 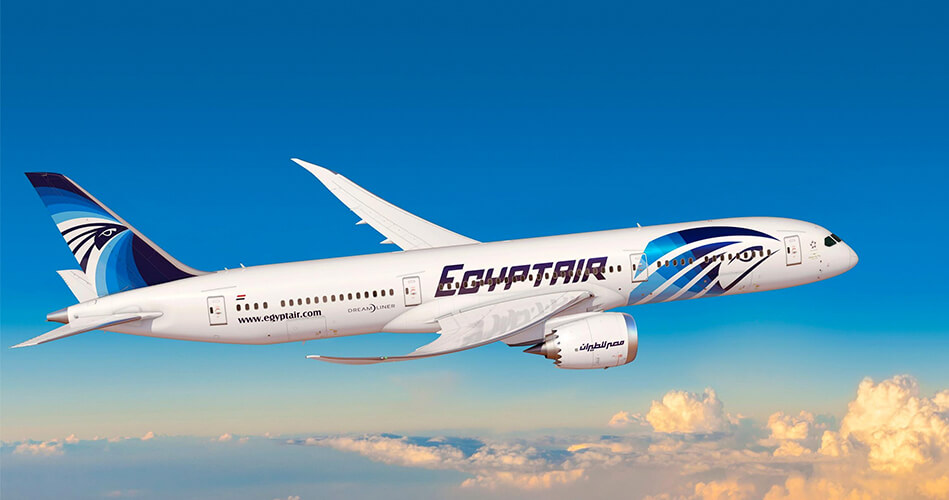 An Egyptian governmental company affiliated with the holding company of EgyptAir, the established airline is located in the capital of Egypt, Cairo, and Cairo International Airport is the centre of its operations.

It provides services to more than 80 destinations throughout Europe, Africa, Asia, the Middle East, Australia and the United States.

EgyptAir won the Best Airline Award in the Middle East in 2009 within the framework of the activities of the International Tourism Investment Conference held in Mozambique.

The Algerian airline company is located in Oudan the capital of Algerian, it is a government airline. It flies to about 39 destinations in more than 28 countries around the world, in addition to its domestic destinations. Air Algerie owns a fleet of about 43 Airbus and Boeing aircraft.

The company is a member of both the International Air Transport Association and the Arab Air Transport Association, as well as in the Union of African Airlines. The Algerian airline did not stop there, but rather signed an alliance agreement with the German company Lufthansa in the process of implementing a comprehensive development program and expansions at its main airport to increase its shares. 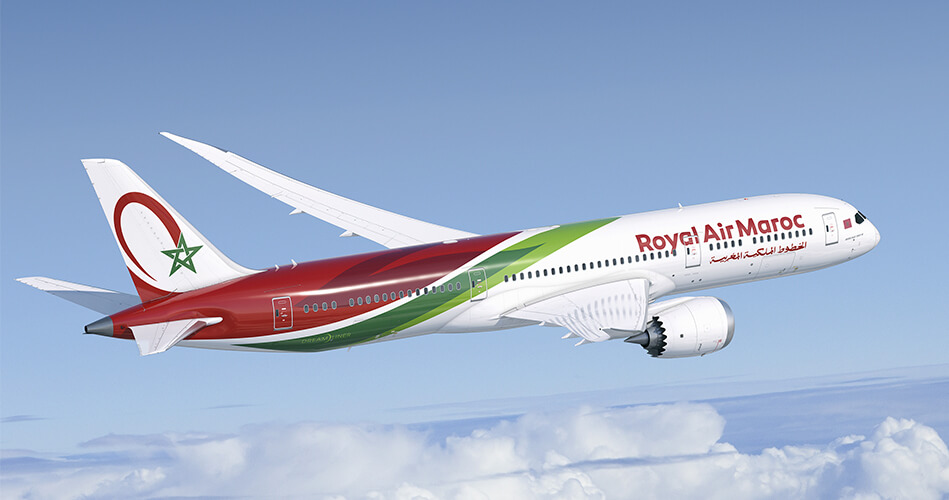 Royal Air Maroc is the legacy Moroccan airline. It takes Mohammed V International Airport as the centre of its operations and launch. One of the largest airlines in Africa, Royal Air Maroc expanded to reach Africa, Asia, South America and North America, and the number of passengers reached 7.3 million in 2018.

In 2019, Morocco wanted to expand its lines, so new lines were opened from Casablanca to Bouarfa, Amman, Vienna, Athens, Miami, Boston, and the Casablanca-Nairobi line stopped. In the same year, the Moroccan company opened a new centre for its operations at El-Ayoun Hassan I airport and began launching its domestic flights to connect El-Ayoun, Marrakesh and Guelmim, and to reinforce the links between Laayoune, Dakhla, Agadir and Las Palmas.

In 2020 Casablanca-Beijing and Rabat-El-Ayoun Line were opened, and the Moroccan Royal Company joined the One World alliance.

From the most to the least expensive: Prices of private jets