Scientists hope that by the year 2050, the future aircraft will be completely electronic with zero emissions. The energy will be sourced from power stations that are sustain-ably fueled.

Does this concept for the future aircraft look too futuristic? Do you think it is achievable? Planet Earth will certainly be thankful if this happens!

However, let’s take a look at some aspects of future aircraft. 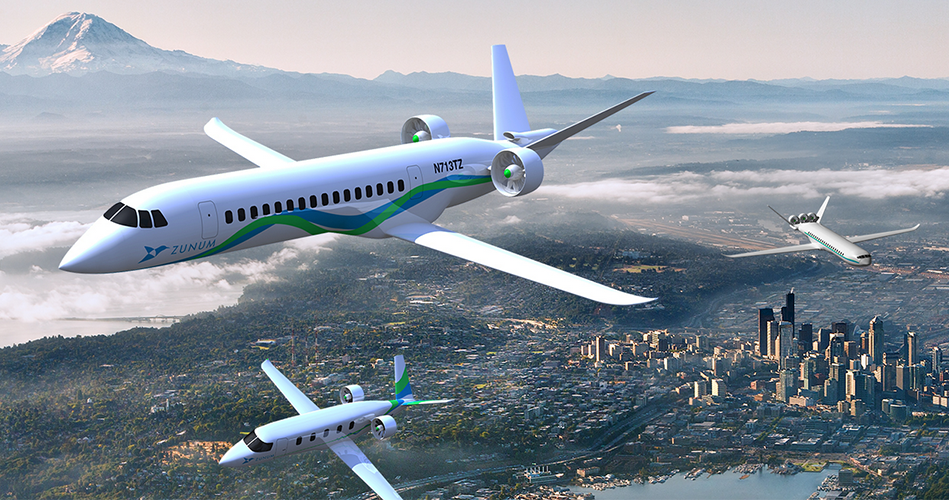 Electric thrust is set to play a major role in future aircraft. Within the next few decades, it is highly likely that most short-haul flying will go electric.

Currently, the concept only exists in prototypes, but as we all know, technology moves in leaps, not baby steps. Smaller electric motors will enable distributed thrust.

Moreover, the lower noise levels and operational costs in comparison with fossil fuel aircraft will make it possible for electrical-powered aircraft to fly much closer to cities.

Most advanced electrical aircraft projects aim to provide transportation within cities. Flying taxis might become a reality sooner than you think. 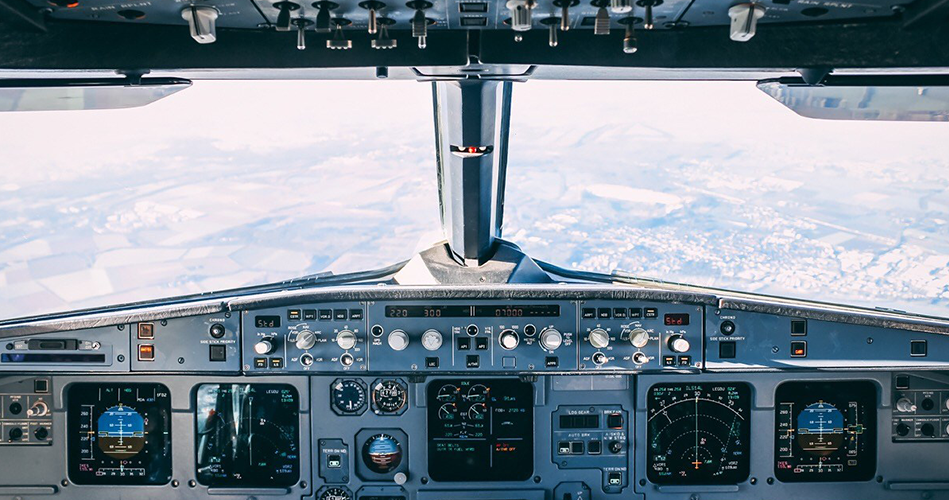 With the current pattern in the industry’s growth, it is estimated that the global commercial aviation industry will need around 600,000 pilots in the next 20 years. And the numbers will only double in the following decades.

The numbers seem much higher than the prospected supply. That is why one of the concepts currently under study in prototypes is relying on one pilot for each aircraft and depending on autopilot rather than a first officer.

However, this highly depends on AI developing in tandem with the aviation industry. 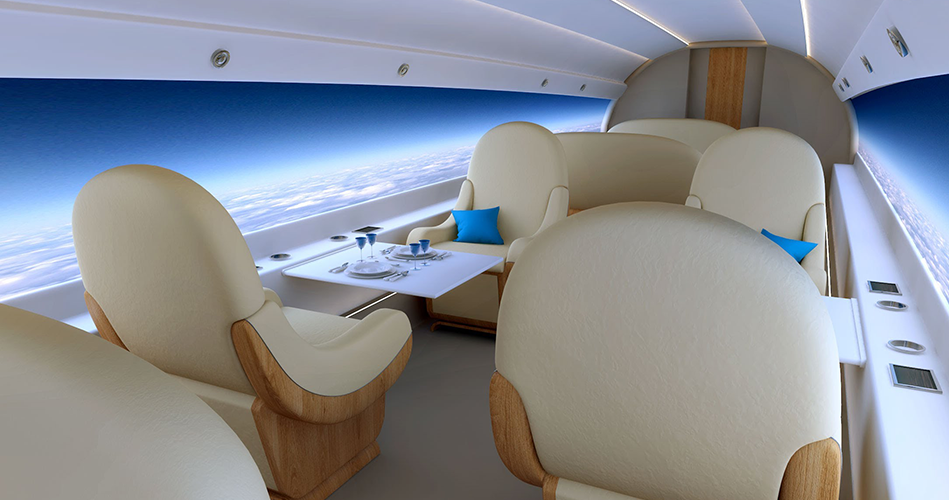 Windows or no windows, that is a huge question in designing future aircraft.

For instance, Boeing has created a radical design called Blended Wing Body Airlifter, or The Flying Wing, in which the plane’s body and wing merge fluidly into one unit.

The problem with this design is that it does not allow for windows. Some suggest projecting images to create the illusion of windows and provide a better customer experience. However, this issue creates a controversy in the industry and remains to be unsettled.

The new generation of aircraft will also enable passengers to open the Internet and their email through touch screens available in the backs of the seats facing them or in the large glass panels that will be in place of the windows.

The new technology relies on organic light-emitting diodes, which are a mixture of materials that emit their own light when connected to electricity.

This technology enables travelers to display everything they want on these smart screens, and everything they follow will disappear when they look at anything other than those screens. 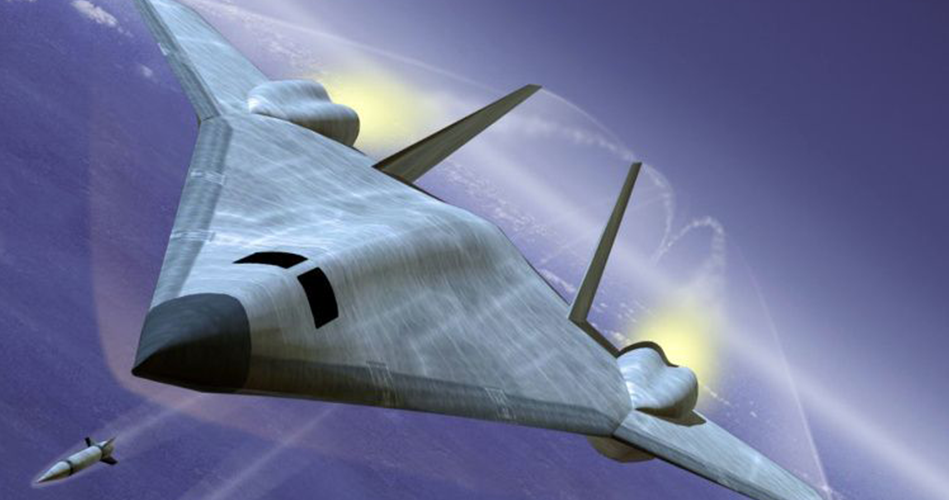 When the future electric aircraft becomes an established fact, the next step will be to integrate a propulsion system that can provide thrust in any direction.

This will remove the need for the tail that current designs require. This will be a radical change as this tail adds significant mass and drag. 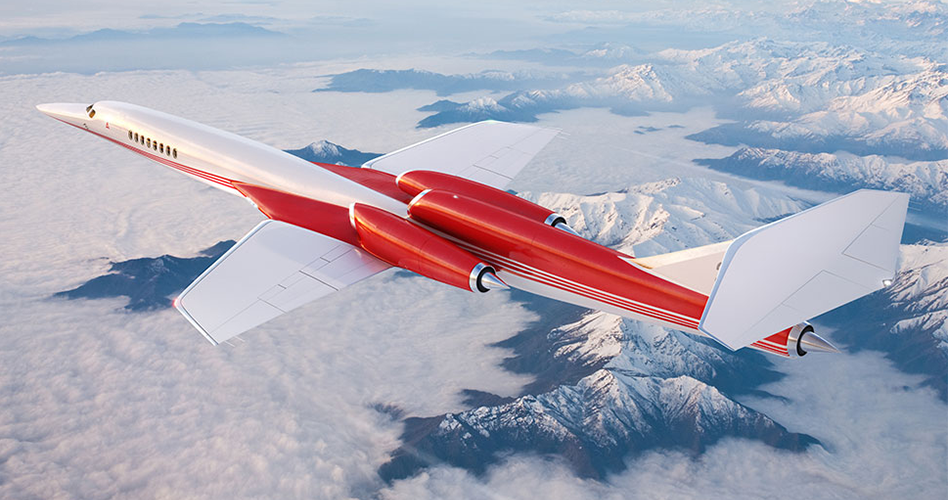 It is largely unacceptable in the industry that supersonic flight was available for people twenty years ago but not anymore. So of course scientists are working to fix this.

Boom Supersonic, which is a startup with many global investors, is currently developing a commercial aircraft that is supposed to fly at the speeds of Mach 2.2 with lower costs than the Concorde.

Furthermore, some ambitious research programs are studying the potential of hypersonic speed aircraft. But none of them have made it to the developing stage yet.

Airbus A320: why is it the most popular aircraft in the world?