Until May 2019, a total of 8,845 aircraft belonging to the Airbus A320 family have been sold and delivered, and a total of  8,439 of said aircraft are still in service. This makes the A320 the fastest-selling jet airliner family in the world, as well as the best-selling single generation aircraft program.

The A320 family has proved popular with both legacy airlines and low-cost carriers, but why is that?

Out of all the aircraft in the world, what makes the A320 that special? Why is it that popular?

Let’s learn more about the most commonly used airplane in the world and find out.

Manufactured by Airbus, the A320 family are commercial passenger twin-engine jet airliners that can accommodate up to 236 passengers. The family comprises the A318, A319, A320, A321, and the ACJ business jet.

The most widely spread aircraft family in the world, an A320 takes off or lands every 1.6 seconds. The versatile family can take off and land anywhere, and that’s why it has been to every continent in the world. 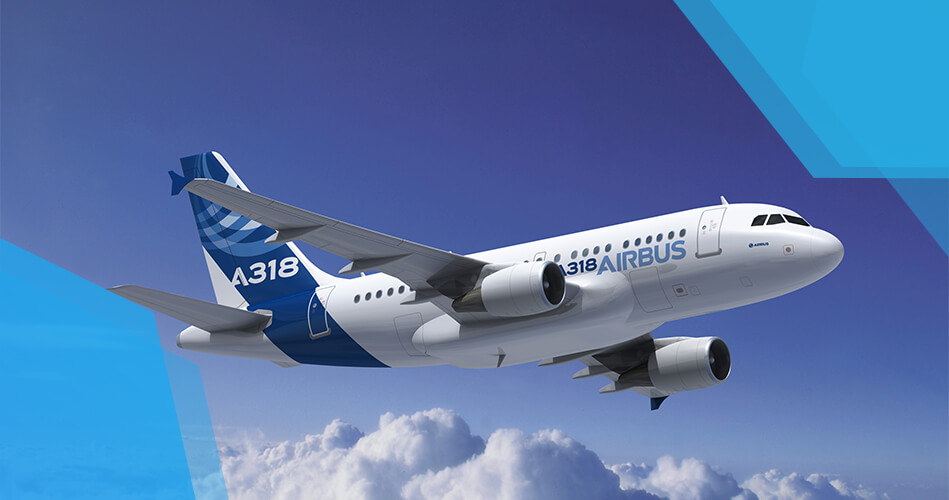 The A318 is the smallest member of the Airbus A320 family in terms of size and passenger capacity, it can carry up to 132 passengers.

The aircraft may be smaller than other family members, however, it is the largest commercial airplane certified by the European Aviation Safety Agency (EASA) for steep approach operations, which allows the plane to take and land at airports such as London City.

Airbus A318 shares a common type rating with all other A320 family members, which allows A320 certified pilots to fly the aircraft without the need for further training or other certificates. 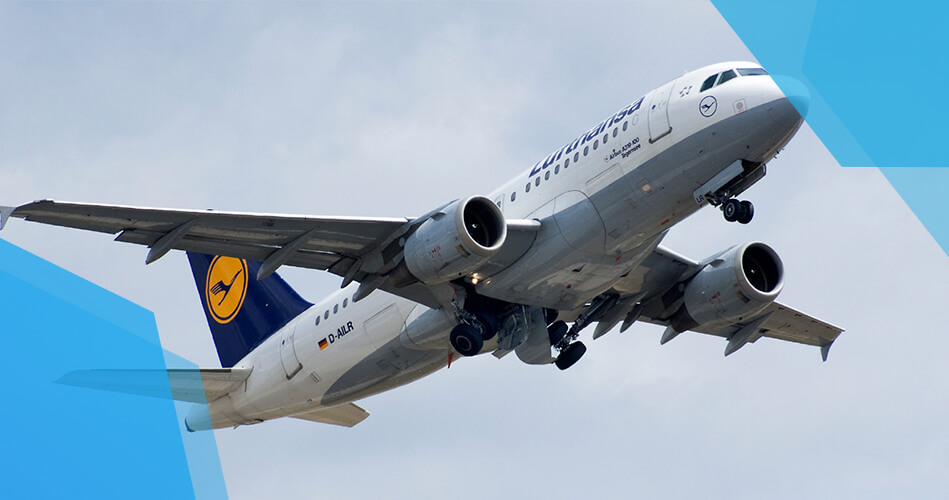 A shortened-fuselage family member, the A319’s wingspan is wider its overall length. The aircraft can carry up to 160 passengers.

Up until 2019, the Airbus A319 has been in service with 108 operators. And due to its shorter fuselage and sleek design, it is the most popular Airbus A320 family member to be operated as a private jet.

The A319 shares a common type rating with other family members, no further training or other certificates needed for type-rated pilots to fly it. 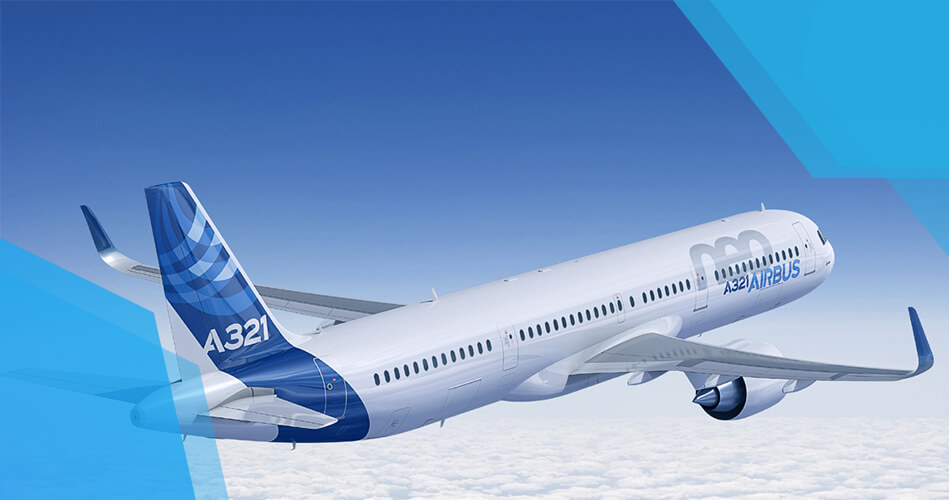 Airbus A321 aircraft are in service with more than 100 operators, with American Airlines and China Southern Airlines operating the largest fleets.

Just like A318 and A319, A321 shares a common type rating with the rest of the family, allowing pilots to fly the aircraft with no extra training. 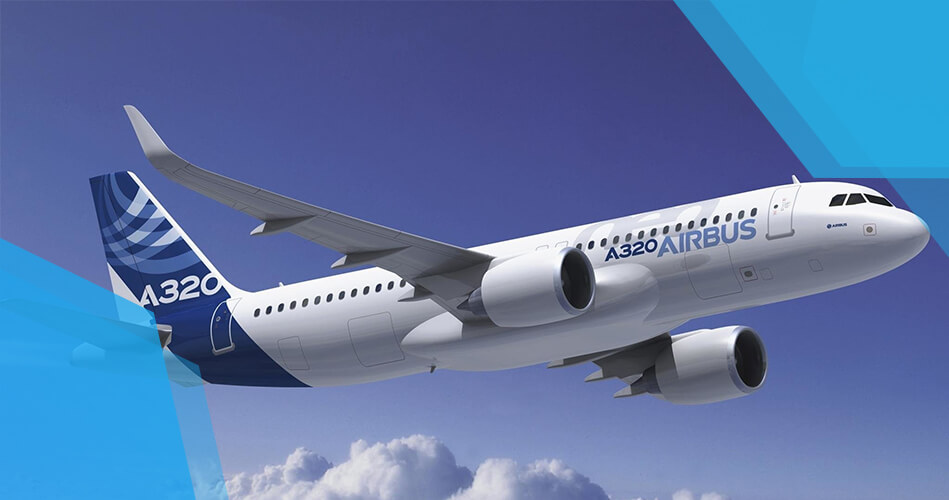 Technically, The A320 has two variants, the A320-100, and the A320-200, but in fact, Only 21 A320-100s were ever produced. The main differences between the two variants are wingtip fences intended to minimize drag and increase wing efficiency and also the A320-200 features more fuel capacity.

In a nutshell, the A320 is a medium-range, single-aisle jet designed to compete in the 130 to 170-seat market. 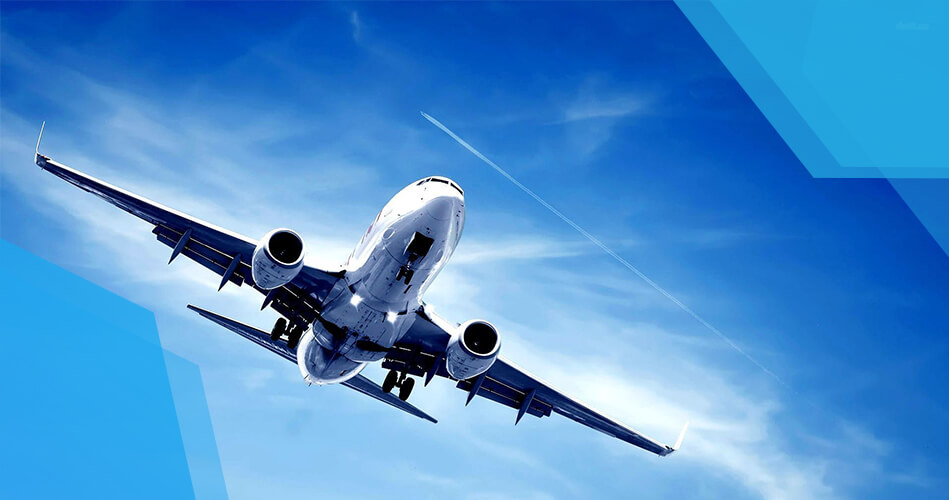 The most renowned aspect of the aircraft is the adoption of fly-by-wire, which is a technology that was previously reserved for high-performance military jets and the supersonic Concorde. Fly-by-wire technology replaces the physical cables and pulleys used to control older generation aircraft with computers that interpret and relay the pilot’s input to the plane’s control surfaces.

Another new technology used in the aircraft is flight envelope protection, which is a safety system designed to prevent the aircraft from flying beyond its performance capabilities.

And one of the most useful innovations in this plane was that Airbus launched cockpit commonality for Airbus with this aircraft. Since the launch of A320, Airbus started to unify its cockpits designs to be similar in operation. That is why pilots to transition between different Airbus models with the same Type Rating. 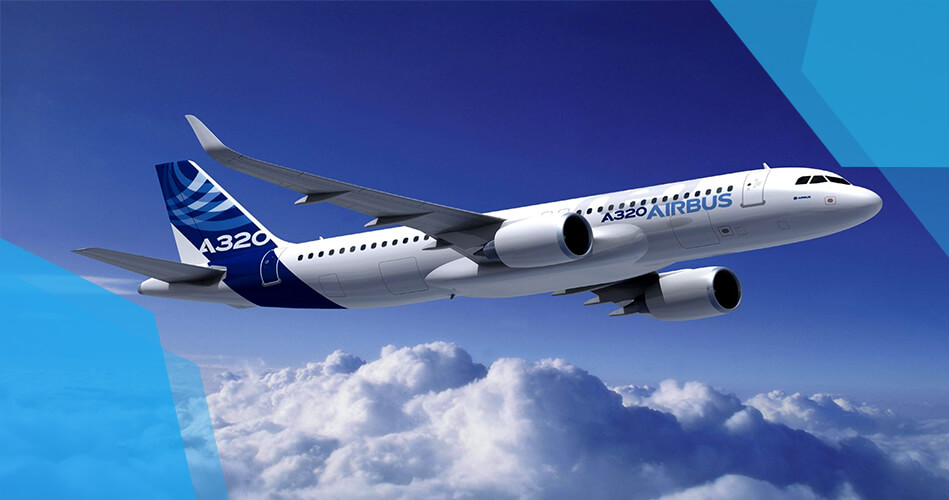 The A320 Family features a great storage option; the A320 is the only single-aisle aircraft that is able to load large containers on the lower deck.

Add to that the outward-opening cargo doors and large cargo compartment cross-section, and you get the best possible design to maximizes the usable cargo volume.

In addition to that, the airplane cabin boasts large overhead storage bins which are capable of holding eight bags instead of the standard five.

This makes the aircraft a favorite among all airlines, it gives them the best option to transfer passengers and cargo together.

The main competitor to the A320 would be the Boeing 737. It is noteworthy to mention that if we looked at the total number of aircraft sold the 737 would be the most globally sold airplane in aviation history. However, the 737 was launched two decades before the A320.

To learn more about training for Airbus A320 see also: