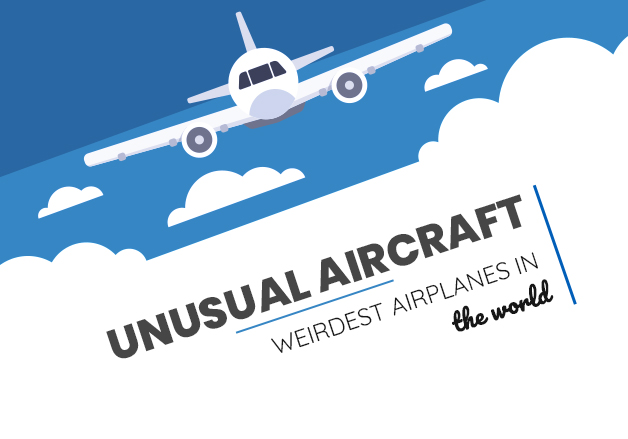 Engineers sometimes design and build an unusual aircraft for some reason or another, to prove a point, to research aerodynamics, or to see if it would fly better than a usual one. These weird airplanes are often seen as a novelty or a quirky invention, then they are documented and usually forgotten.

Unlike normal airplanes, the focus on these unusual aircraft is often not practicality. The focus is mostly on testing a new theory to see if it would work, sometimes the theory does not work well and the aircraft does not fly at all, and sometimes it does but the cost is too high to experiment more on the subject.

Such planes always end up in some sort of an aviation museum, kept as a novelty for the generations to come.

Let’s take a look at some of the strangest airplanes that have ever flown in the skies. Some of these unusual aircraft did not fly for long, but they have all been tested, and all of them could indeed fly. 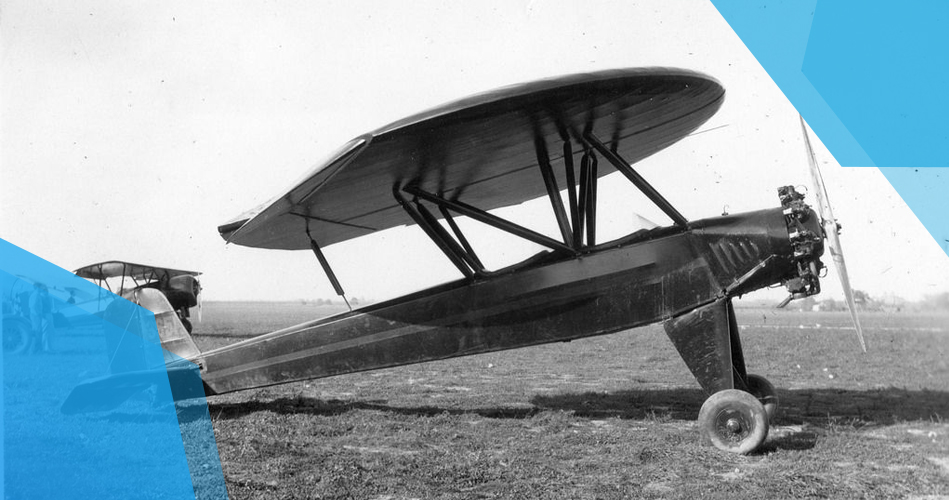 In 1934, students at Miami University decided to build this aircraft to demonstrate that a circular wing could indeed fly a plane.

One prototype was made and tested, the unusual aircraft did, in fact, fly decently, and the circular wing provided a dreamy parachute-like landing. But the project did not go any further. Too bad as the Nemeth Umbrella Plane looked like a hybrid between a helicopter and a flying saucer. 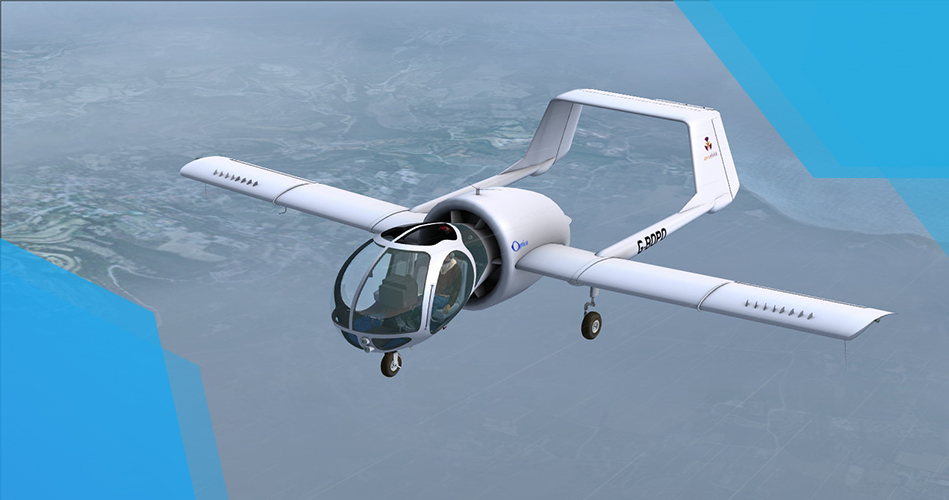 Intended for low-speed observation work, this unusual aircraft was designed as a cheaper alternative to helicopters that allows for better vision with a focus on slow-flying capabilities.

The British inventor John Edgley designed and built the original prototype in 1974. He then started his company, Edgley Aircraft Limited with a small team, the first one flew in 1979.

Thanks to its weird design, the airplane has been nicknamed bug-eye. Nonetheless, this same bizarre design is what gives it a 270° panoramic vision and almost vertical downward vision. Plus, the cockpit canopy design allows photography through the panels.

The small airplane barely has enough space for two passengers in addition to the pilot. It is considered the quietest powered aircraft in the world. 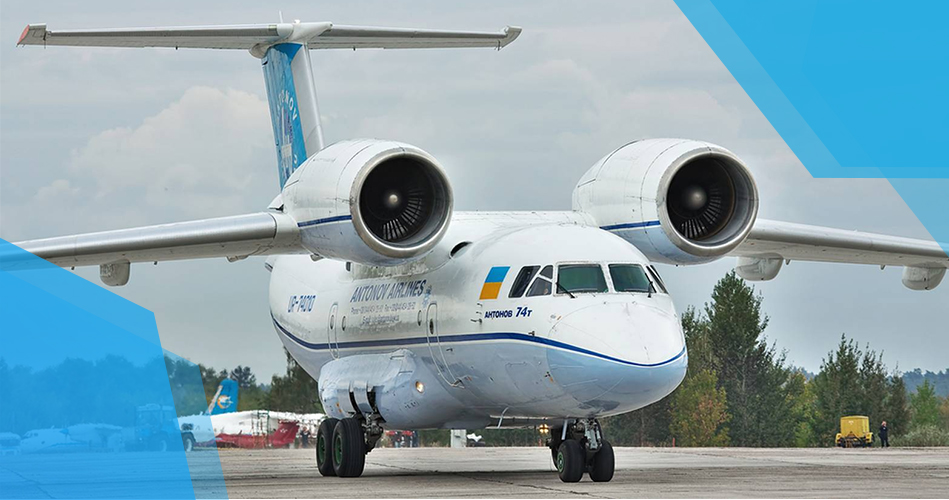 Nicknamed Cheburashka after a famous animated character,  the large engine intake ducts of the aircraft certainly do look like oversized ears.

The plane, which has been operating since 1977, offers more than cute looks, it is capable of operating in harsh weather conditions in polar regions. It is one of the few planes that can operate in the Arctic and Antarctic environments. This is due to some helpful gadgets featured in the plane like wheel-skis landing gear and de-icing equipment.

If you are looking for an airplane that can land well on ice, you can charter an Antonov An-74 from an air charter service. 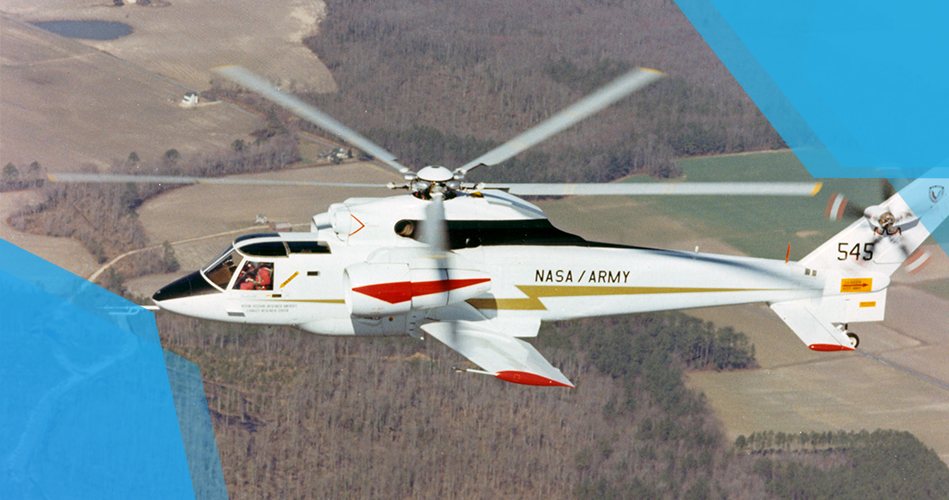 This experimental hybrid, titled Sikorsky X-Wing after the Star Wars fighter, is a mix of a helicopter and a fixed-wing aircraft. It was developed by Sikorsky Aircraft.

The airplane was designed and built to combine the speed of a jet with the vertical takeoff abilities of a helicopter. However, the program, which was started for pure research purposes, was canceled in 1988. 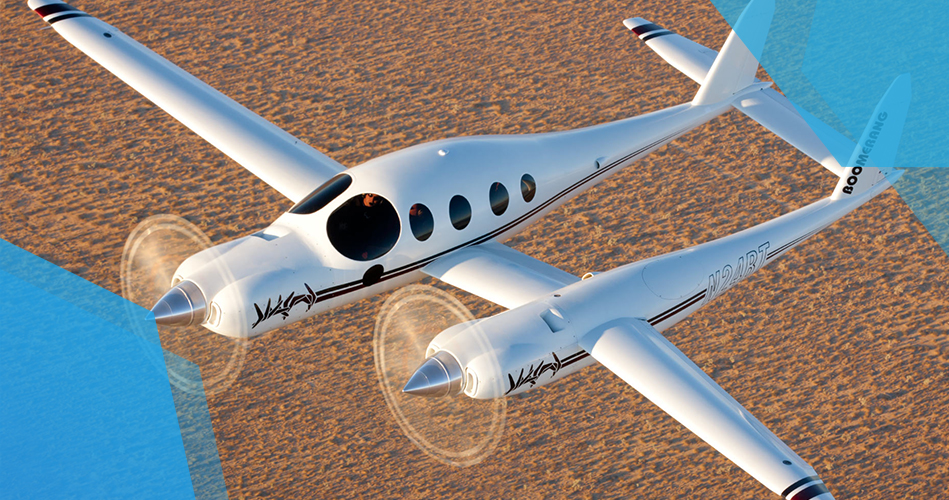 Designed and built by Burt Rutan, The Rutan Model 202 Boomerang is a multi-engine aircraft designed to combat engine failure because even if one of the engines failed it would not become dangerously difficult to control the aircraft due to asymmetric thrust.

This gives a very distinct appearance to the airplane. Two fuselages, one bigger than the other, with wings facing forward, this is indeed one unusual aircraft.

It may look very bizarre, but the asymmetrical design allows the Boomerang to fly faster. And the plane was never intended for commercial use anyway, the 5 place light twin was intended for personal transportation. The Boomerang is simply a very unique private plane. 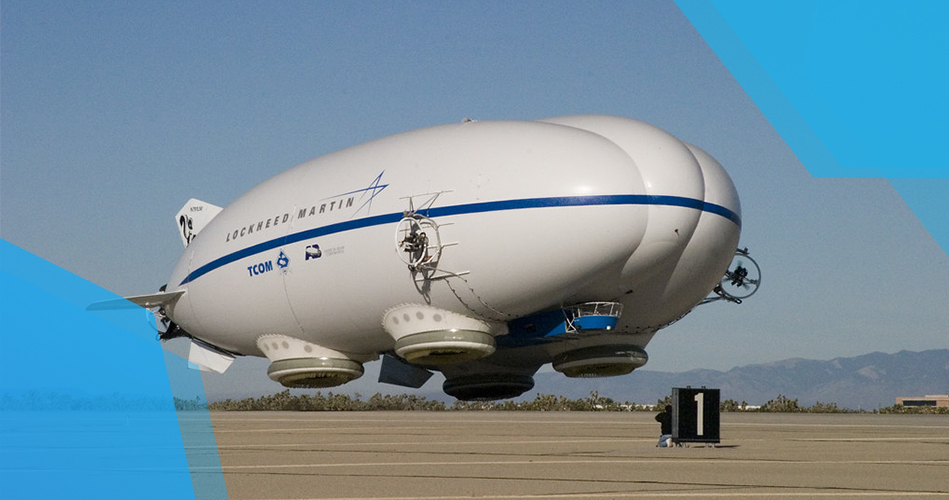 This aircraft is built for sustainability, it can fly longer routes for less fuel. this Hybrid Airship burns less than one-tenth the fuel of a helicopter per ton, and can easily land anywhere. That is why the producers of the technology hope that it will replace jeeps and trucks in sending cargo and transferring people to remote areas with no airports.

This aircraft may look weird, but according to the company, it is faster and cheaper than land and sea transportation systems, especially for remote areas with little to no infrastructure. 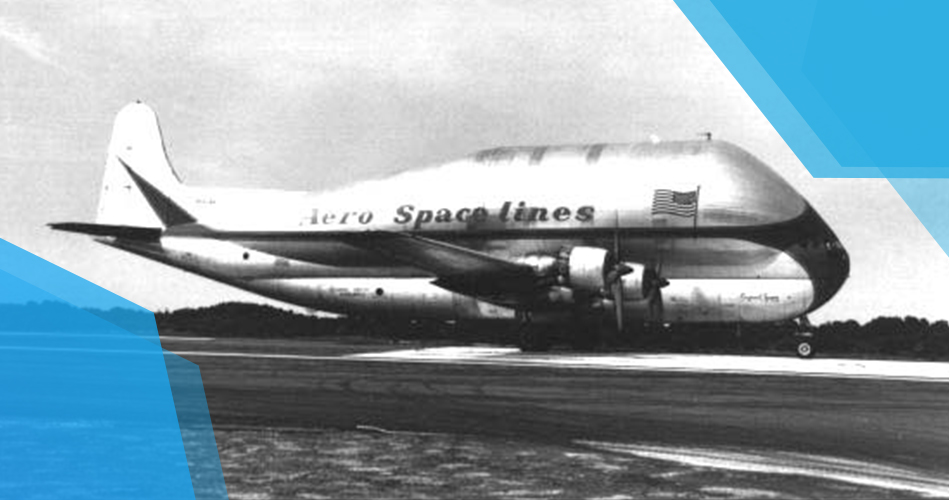 Built from parts of Boeing airplanes as well as some new parts, the Pregnant Guppy is designed and built to carry irregularly shaped cargo for NASA. The designer of this unusual aircraft, John Conroy, had the idea when he heard that it takes 18 days for NASA to transfer space shuttle parts. He built the aircraft from parts of other planes, tried it, and then sold it to NASA.

This type of aircraft is called Frankenplane because it is made of parts of other airplanes. Actually many people thought the project was ridiculous and the Guppy would never land safely. But to their surprise, the plane continued to work so well that a successor was designed and built, Super Guppy!

Built for function with total disregard for aesthetics, people have often made fun of this general-purpose aircraft, they have called it names like “Flying Shoebox” and “The Shed”, but the Skyvan has definitely proven value over the years.

The plane that took its first flight in 1963, is still used today for transferring cargo and passengers. The 19-seat aircraft features a van-like large rear door for loading and unloading freight. This makes it very efficient for short-haul flights, sky diving activities and much more. 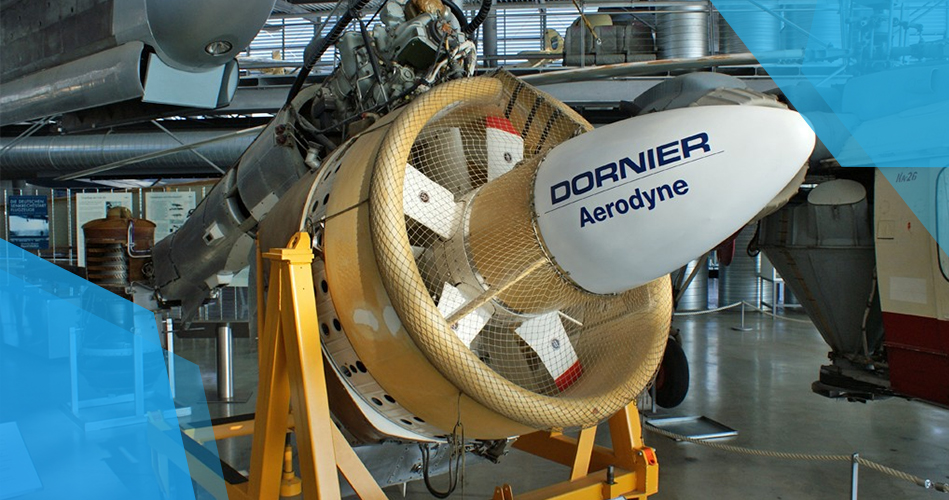 This unusual aircraft looks like the rear part of an airplane as if someone has cut an aircraft in half and only left one half. Bizarrely though, it can fly!

The weird invention was tested, it was remotely controlled and flew without a pilot. The first flight took place on 18 September 1972.

The wingless aircraft was designed by Alexander Lippisch. According to Lippisch, with the right amount of thrust, a modified Aerodyne might be capable of supersonic flight. He never got to test that theory though as the project was stopped.

Giant airplanes: the biggest airplanes in the world