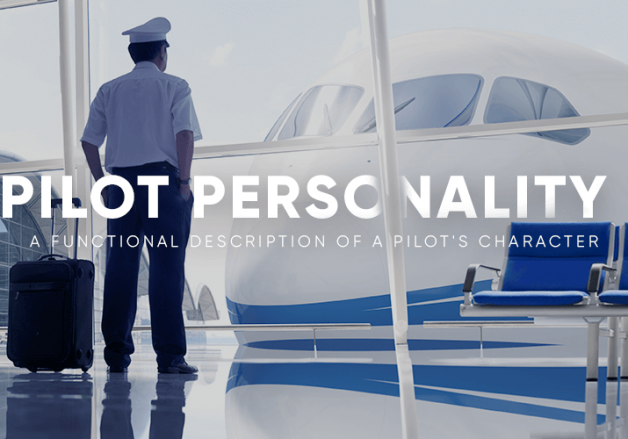 A Pilot is the person who flies aircraft for a living. This important job requires a unique character, not anyone can sore through the skies and advance in this type of profession. The job is well sought after for many reasons, and one of those reasons is that not anyone can do it. So let’s check the most important character traits of a pilot personality.

A civil pilot and his duties 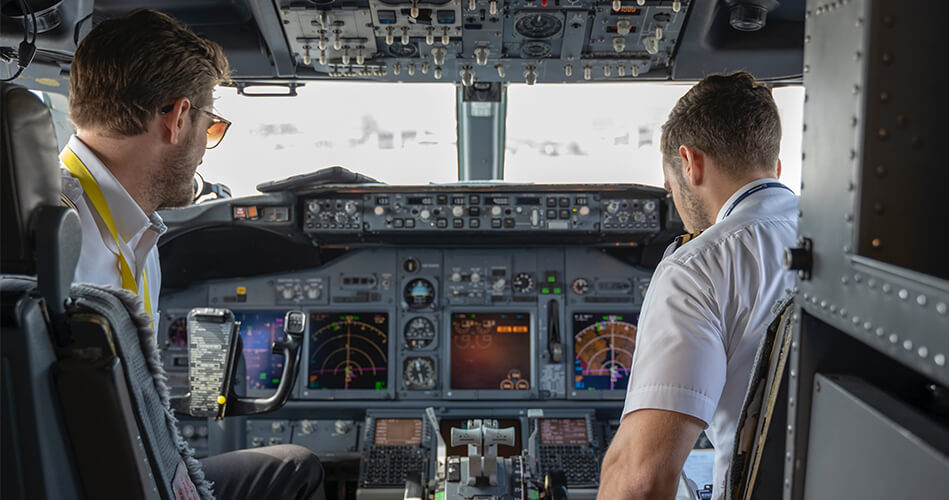 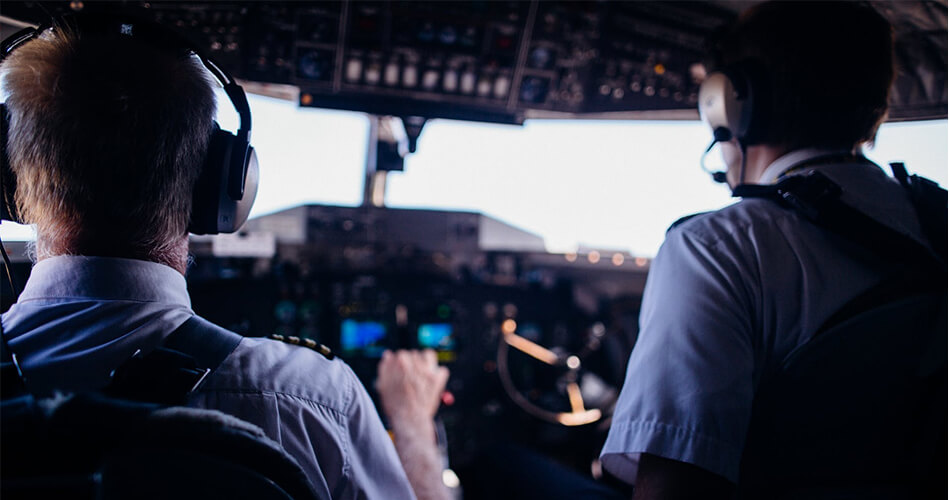 Captain pilots share basic characteristics. Many tests are passed to ensure the existence of these traits, so let’s get to know them.

A pilot must be courageous, it takes guts to be able to fly a giant aircraft through the air.

A person who flies an aircraft must have a good sense of responsibility as they are responsible for the lives of passengers and crew.

It takes an intelligent person to be able to learn aerodynamics and other flight courses and apply them on a daily basis.

Tact and good manners are among the basic characteristics of any captain pilot, as the pilot is responsible for supervising co-pilots and commanding the cabin crew, a good leader should have good manners..

The spirit of adventure to face new challenges is essential to pilots, as well as the ability to take rapid action without waiting for validation from others.

The captain and the rest of the cabin crew should work as a team, not as individuals. In the field of aviation, studies proved that many accidents were caused by the collapse of teamwork and that the crew did not communicate well with each other.

In order to work as a pilot, you must deal with the rest of the pilots honestly and deal with a cohesive team that deserves trust, as well as with air traffic controllers and flight dispatchers, you must all deal as one individual in order to coordinate procedures and observations in an honest and clear manner.

It can take years of practice to apply one simple rule: Never panic!

When people panic their minds race, and this disturbs their judgment. Thus, rational decisions become more difficult. Poor decisions or indecision have a detrimental effect on the performance of a pilot.

Pilots are trained to remain calm under severe pressure and to deal with emergencies in order to ensure that cadets are able to make decisions and control emotions in the most difficult situations of practical stress.

Why choose a career as a pilot 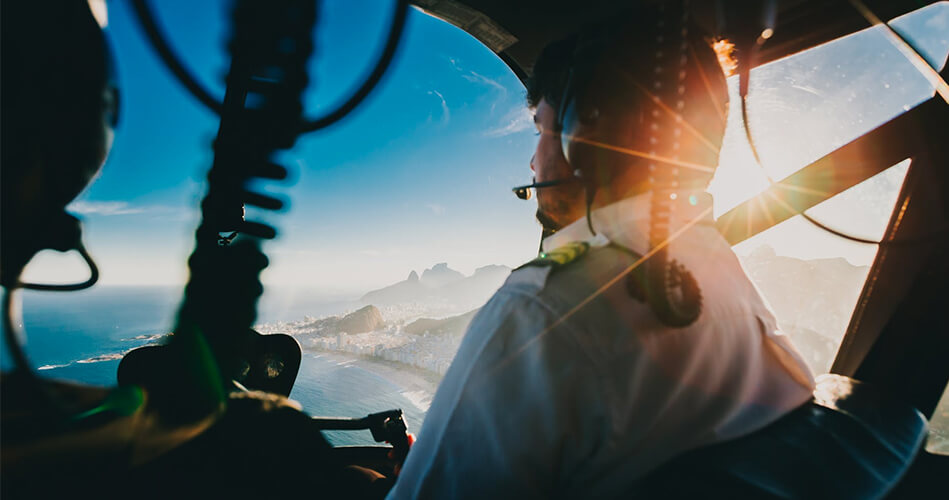 There are motivating reasons for young people choosing the profession of pilot, some of these reasons:

Qualifications of a successful pilot 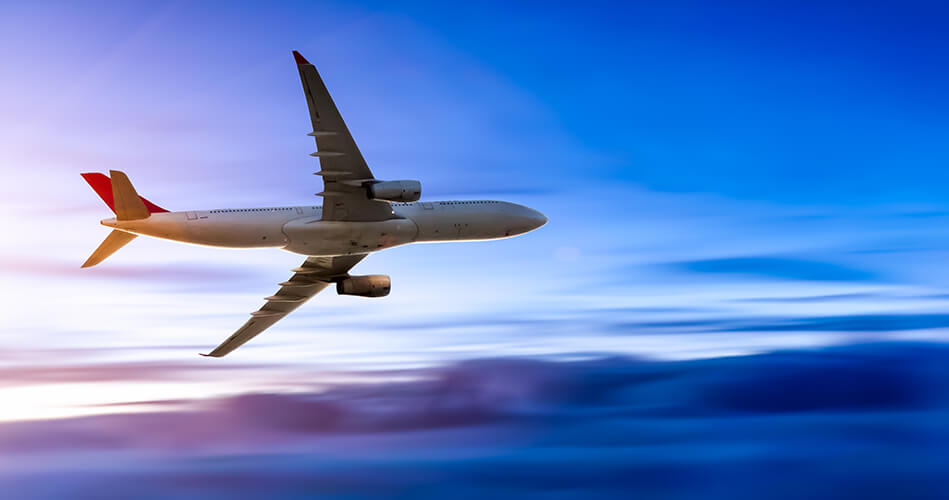 After passing the exams, the student must start flight training to obtain a pilot license.

After obtaining a pilot’s license, the pilot becomes qualified for the job market and should thereby start searching for a job. They should first however get a number of flying hours to qualify for applying in major airlines, as airlines require a certain number of hours of experience

Pilot Interviews: How to be prepared for your Dream Job interview?