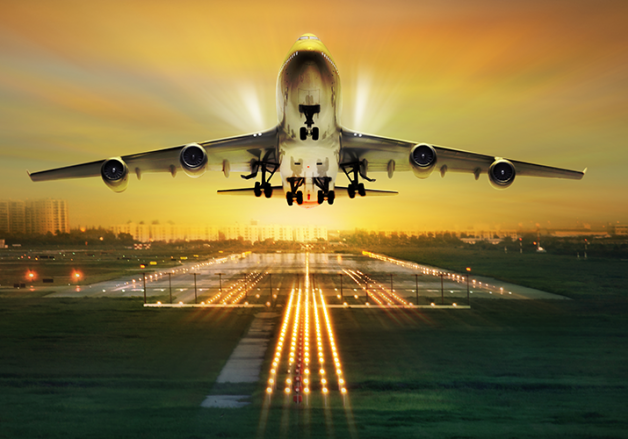 Looking back on aviation history, who do you think made the first successful attempt? Who invented the airplane? Or was it an accumulative effort?

People have been fascinated with flying in the sky since the beginning of time, countless drawings, carvings, and relics that clearly show this fascination. But who took this fascination to the next level? Who decided to take this dream to the vast skies and invent the first airplane?

Let’s take a journey through the history of aviation and learn who invented the airplane.

Francesco Lana de Terzi published a theory in 1670 that suggested using copper foil spheres containing a vacuum for lighter than airlift. Such spheres would be lighter than the surrounding air, enough to lift an airship.

Albeit theoretically sound, unfortunately, his design was not possible as the pressure of the surrounding air would crush the spheres if they contained nothing but vacuum.

This theory, known as vacuum airship, remains an unfeasible dream with any current materials. Nonetheless, we cannot ignore Terzi’s effort when discussing who invented the airplane.

In the 18th century, the hydrogen gas was discovered, finally a substance lighter than air! This led to the invention of the hydrogen balloon. The Montgolfier brothers began manned flights of the hot-air balloon at the time.

On November 21st, 1783 the Montgolfiers launched the first free flight with human passengers. The balloon was powered by a wood fire. It drifted for 8 km.

The use of balloons for military purposes began at the end of the 18th century. The French government established Balloon Companies during that era.

The foundation of modern aerodynamics started around the same time as a result of diverse theories in mechanics, particularly fluid dynamics and Newton’s laws of motion.

Even though airships or dirigibles were used in World War I and II, and continue to be used to this day, even if on very limited basis, their development has been outshined by heavier-than-air aircraft.

Sir George Cayley, the father of the airplane

Cayley was the first to identify the four forces that influence an aircraft: thrust, lift, drag, and weight. He was also the first to design a heavier-than-air aircraft, and he focused on stability and control in his designs.

He designed a manned glider or “governable parachute” capable of launching from the top of a hill. This glider carried the first aviator across Brompton Dale in 1853.

With impressive determination, the Wright brothers worked their way methodologically through gliders and into building the first airplane. The Wrights made the first sustained, controlled, powered heavier-than-air manned flight on December 17th, 1903.

Their first flyer was unsteady and unreliable, but the brothers did not quit, they made Flyer 2 and Flyer 3. Flyer III became the first practical aircraft in history, flying steadily under full control, bringing its pilot back and landing safely.

After the rough start, aviation developed in leaps. Almost immediately airplanes were used for military uses, which resulted in impressive growth in a short time.

The era between World War I and World War II witnessed an amazing progression in aircraft technology. Airplanes started evolving from low-powered biplanes made from wood and fabric to sleek, high-powered monoplanes made of aluminum during that time.

The development might have started for military reasons, but commercial aviation certainly benefited from impressive progress. Aviation is now considered the best means of commercial transportation, due to its speed and ease of movement, but this did not happen overnight.

A revolutionary development took place in the period between the First and Second World War, years after the success of the first aviation aircraft became an important element and tool of war in battlefields and wars, and aviation became more experienced during this period, and in the period between World War I and II found A large number of pilots without work, which led to this opening the way for commercial air transport, and armed air forces were established during this period in most countries, and it also led to the development of civil aviation.
After the end of the Second World War, a large number of pilots and aircraft were put out of service, and from here the commercial and civil aviation took off, and aviation was used without a clear vision, which prompted military aviation to develop aircraft and jet engines. . Aircraft retired from wars were used in commercial service and transporting people and goods, and air transport companies expanded and multiplied in the world.

After World War II, the United States started investing in manufacturing plans capable of producing commercial aircraft with competitive prices that allow for passenger use.

For more about the evolution of airplanes see also: