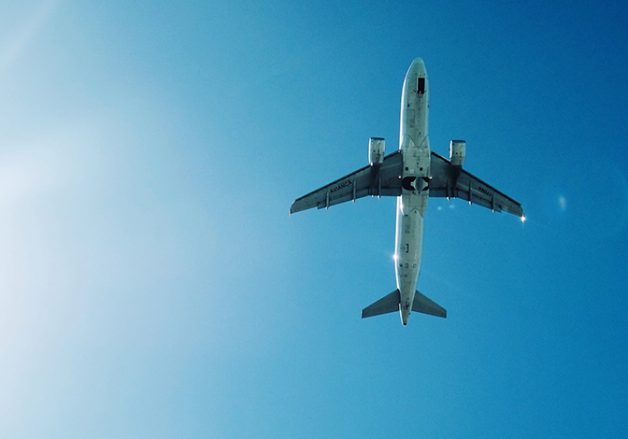 Airplanes fly high above us all the time, we see them, we fly in them but some of us rarely wonder how do they manage to do that?

One of the most fascinating inventions of all times, powered flight made it possible for us to travel around the globe in mere hours. Just 100 years ago this thought would have been considered a fantasy. So how does this dream invention really work?

Let’s take a closer look at the technology that made the flying dream come true and learn how airplanes fly high.

The engine comes first to mind when talking about powered flight, but is it really the most necessary part to make an airplane fly?

The answer is yes and no, yes the engine is very important of course, but it is possible to fly without an engine, birds and gliders do that all the time.

So what does the engine do?

The design of the airplane is based on Newton’s third law of motion (When an object is pushed in one direction, there is always a resistance of the same size in the opposite direction). Simply put, the airplane pushes air downward and the resistance pushes the plane upward.

When the engine works, it moves the airplane forward at high speed. This speed makes air flow briskly over the wings. The wings are designed to push the air down toward the ground generating a force called lift. This upward force overcomes the weight of the airplane and holds it in the air.

Basically this means that the engine moves the airplane forward, while the wings move it upward. Both parts working together create lift which enables the airplane to fly.

Most plane wings have a curved upper surface and a flatter lower surface. This shape is called an airfoil.

How does this airfoil help the airplane fly?

When the air is pushed downward it generates lift and the airplane moves upward. And the more the airfoil diverts the path of the air stream, the more lift it generates.

So now we understand that the wings and the engine work together to create thrust and lift to make the airplane fly, but what are the other forces that affect the flight?

There is the plane weight affected by gravity which we call the weight force and the resistance of the wind, or the drag.

The opposite happens during landing, weight exceeds lift to cause descent and drag has to overcome thrust so the airplane slows down.